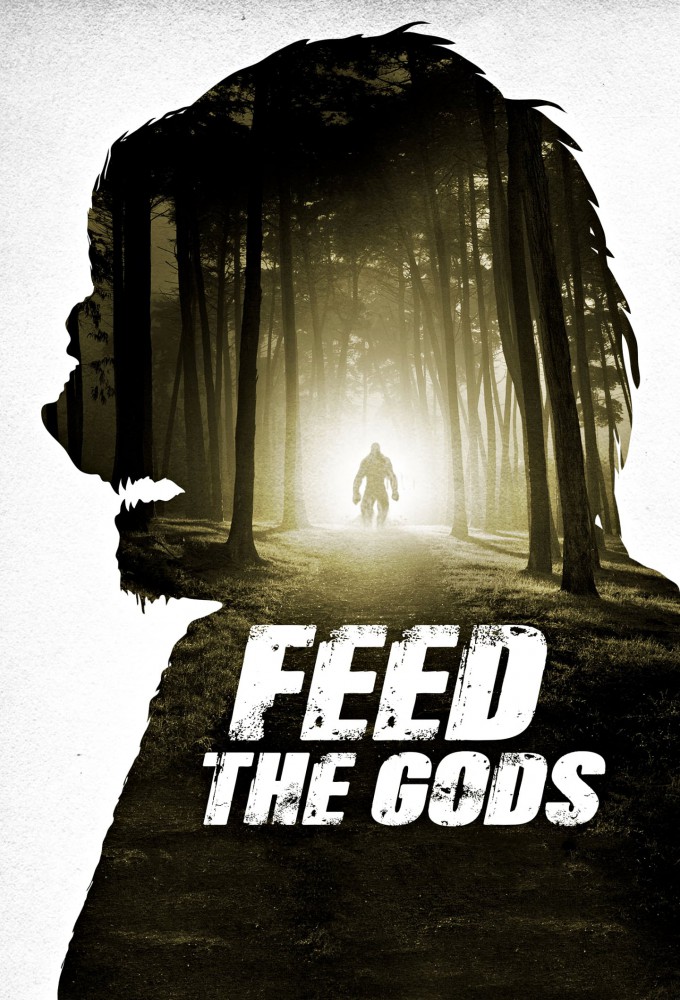 Chazz, Rex and Pip are in a Los Angeles metal band called The Lone Rangers who are continuously turned down as they try to get their demo tape heard by producers. After scolding him for being lazy, Chazz's girlfriend Kayla kicks him out of her apartment. They decide to try to get the local rock station KPPX to play their reel-to-reel tape on the air and attempt to break-in through the back door. After several unsuccessful attempts, a station employee comes out to smoke and they keep the door from shutting behind her.

END_OF_DOCUMENT_TOKEN_TO_BE_REPLACED 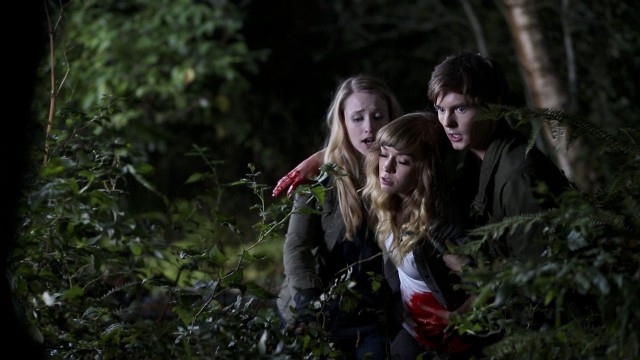 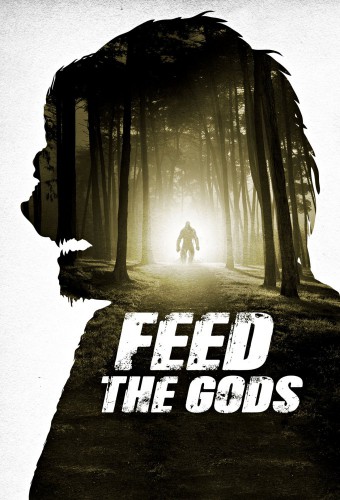