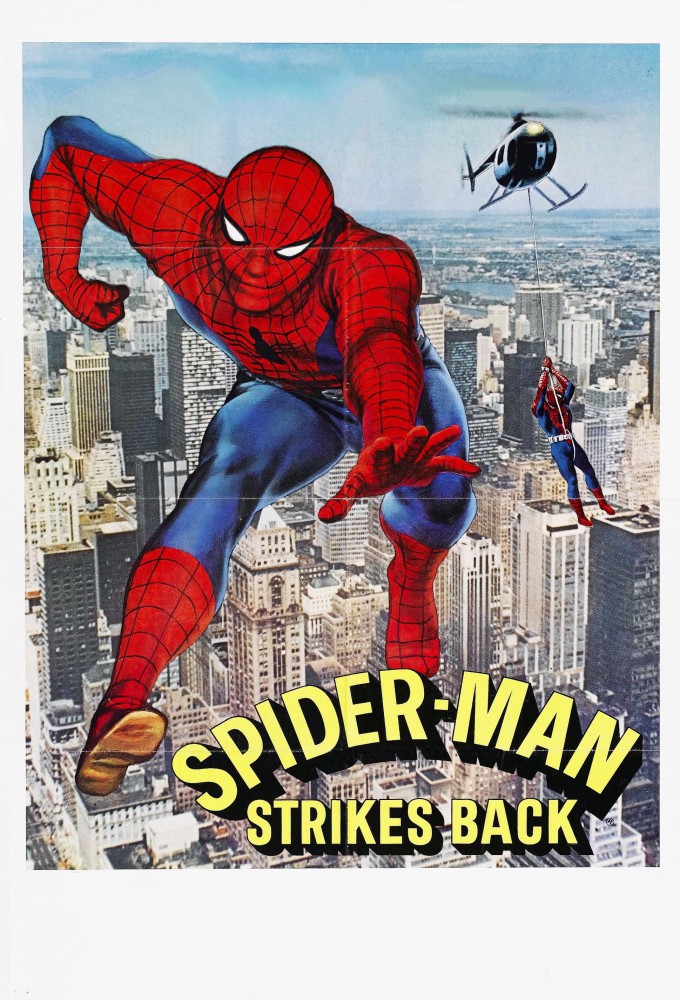 At the New York State University, one of Peter Parker's tutors has accidentally given three students all the materials they need to create an atomic bomb. The students use the plutonium to try to build a bomb in order to illustrate the dangers of nuclear power. While Peter Parker tries to find out what's happened, the police suspect him of the crime, and Peter has to deal with an attractive journalist named Gale Hoffman, who is determined to get an interview with Spider-Man after his well-publicized rescue of a suicide jumper.

END_OF_DOCUMENT_TOKEN_TO_BE_REPLACED 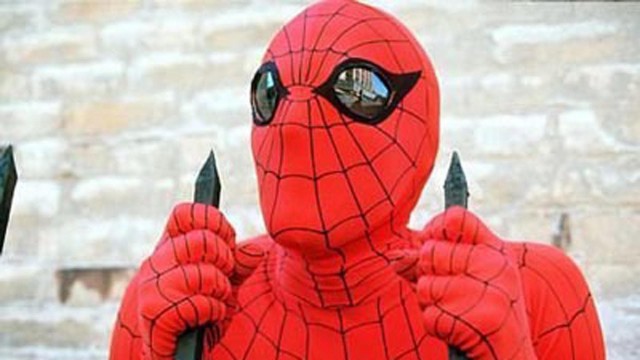 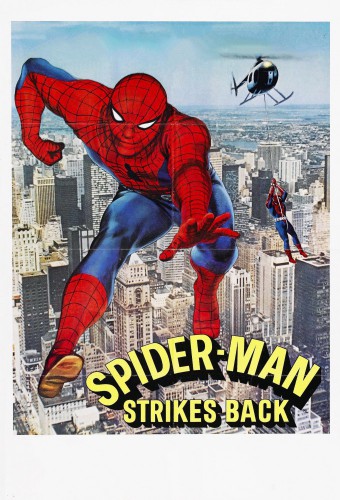