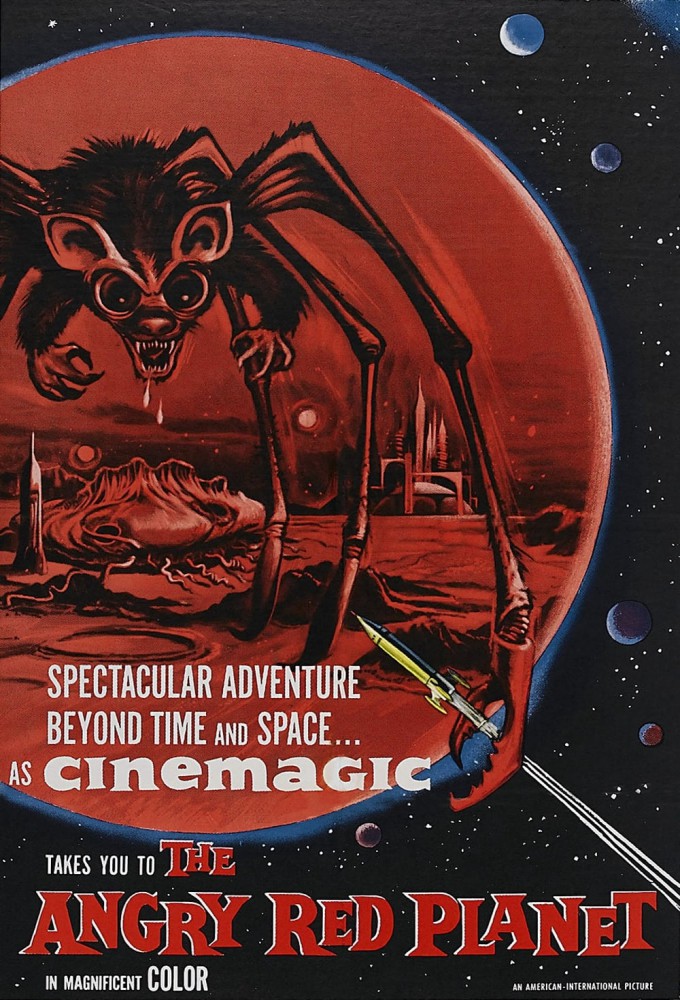 As the film opens, mission control personnel on Earth are monitoring the rocketship MR-1 ("Mars Rocket 1") as it approaches Earth orbit following the first manned expedition to Mars. Personnel are surprised to see the ship on their monitors, for they believed that the vehicle had become lost or destroyed in space. Ground technicians are unable, though, to make contact with anyone on MR-1, so they guide the rocket by remote control to a safe Earth landing. Only two survivors of the original four-person crew are found in the ship: Dr. Iris Ryan (Naura Hayden) and Col. Tom O'Bannion (Gerald Mohr), whose entire right arm is covered with a strange green alien growth. The MR-1's mission to Mars is then recounted by Dr. Ryan as she also helps to find a cure for Col. O'Bannion's badly infected arm. In her debriefing, she reports in detail the crew.s experiences while traveling to the Red Planet and exploring its surface. She describes their expedition in retrospect, as if it were currently happening.

END_OF_DOCUMENT_TOKEN_TO_BE_REPLACED 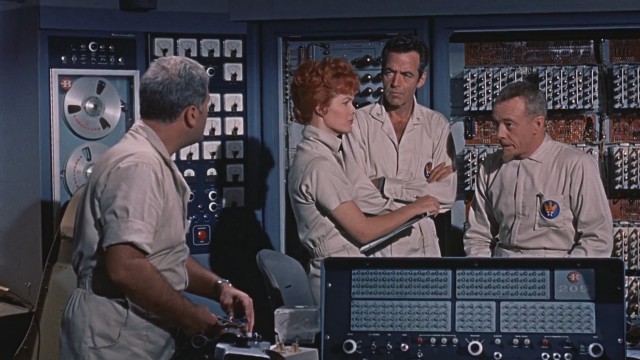 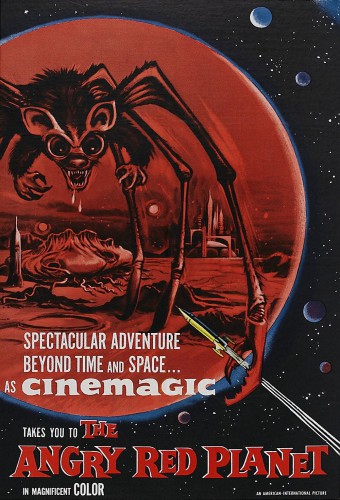