Witchcraft III: The Kiss of Death 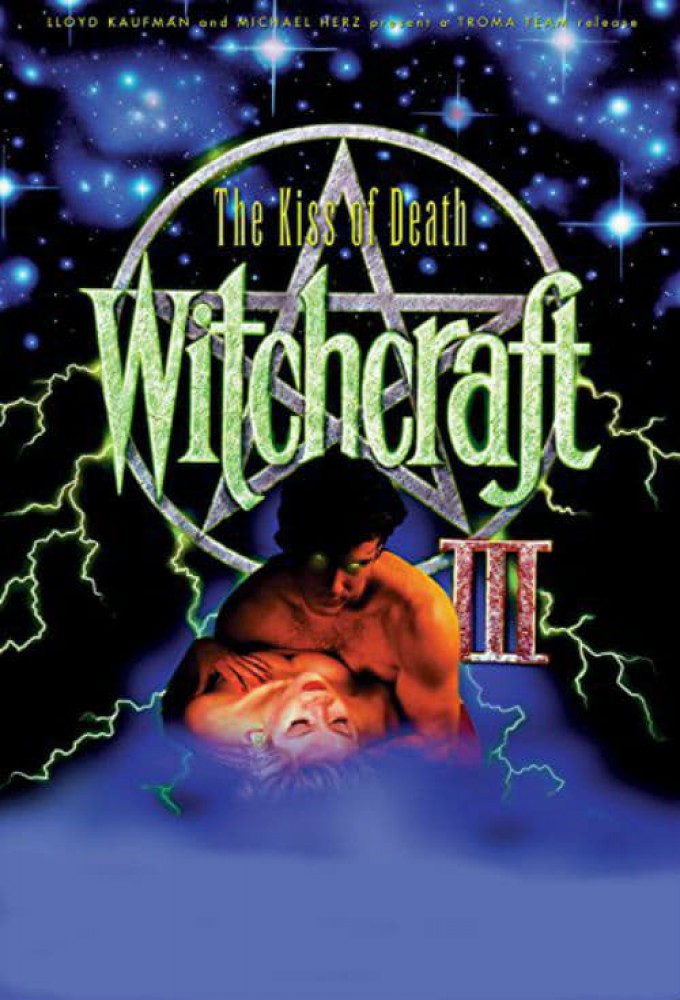 William Spanner (Charles Solomon) is now an adult and working as an assistant district attorney, determined to have a normal life and rejecting his magical heritage. His newest client, Ruben Carter (Ahmad Reese) an African-American teen, who stands accused of raping and murdering the divorcee for whom he did odd jobs. According to prosecuting attorney, Vivian Hill (Nicole Lauren), the state has an open and shut case. Ruben’s fingerprints are all over the victim’s house, and the medical examiner has found proof of a sexual relationship between Ruben and the dead woman. Spanner’s girlfriend Charlotte (Lisa Toothman) is being seduced by evil club owner Louis (Domonic Luciana), who uses his demonic powers to turn women into his slave. Reverend Jondular (William L. Baker)is a witch doctor who helps Spanner use his powers.

END_OF_DOCUMENT_TOKEN_TO_BE_REPLACED 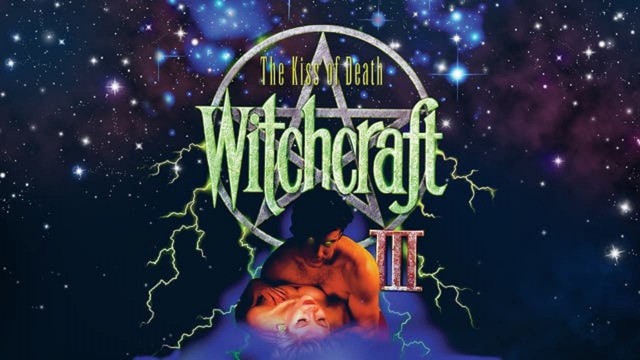 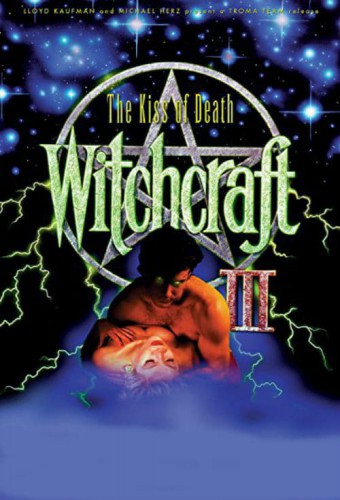 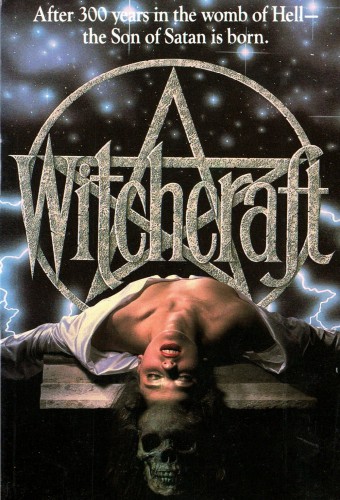 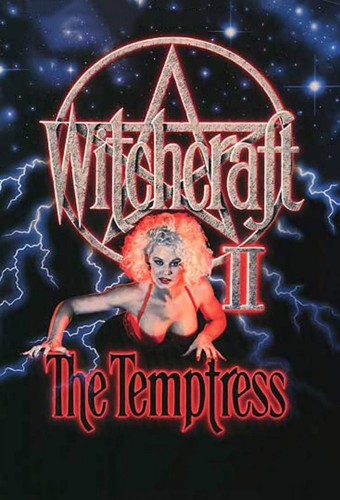 William Spanner is the main character of the series, he is the descendant of evil witches and warlocks who want to bring about the end of the world. Spanner resists his heritage, preferring a normal life, but events conspire to force him to use his powers, often with the fate of the world at stake.