Wizards of Waverly Place: The Movie 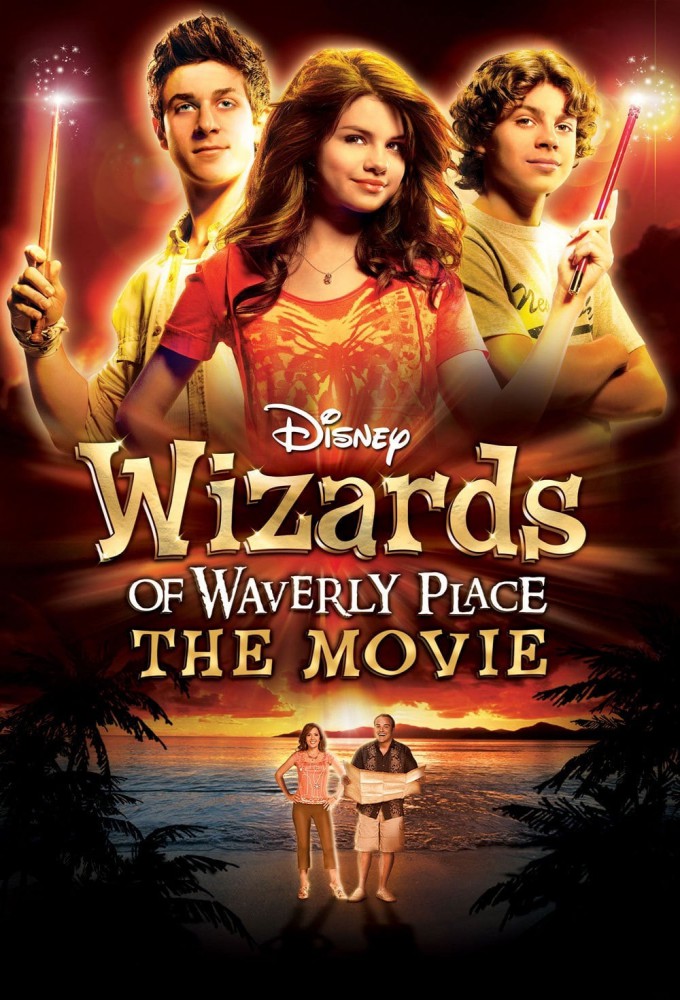 The Russo family, Alex, Justin, Max, and their parents Jerry and Theresa are preparing for a vacation to the Caribbean. An unenthusiastic Alex reluctantly agrees to tag along after a life-threatening situation in which Harper and Alex were almost hit by a coming subway. Justin saves the two for a chance to be praised at using magic to save Alex once again after Alex does something wrong. Once in the Caribbean, the family meets a boy working at the hotel that Alex instantly develops a crush on. The family then visits a street fair, where they meet a street magician and former wizard (who lost the full-wizard contest to his older brother) named Archie who wants to turn his girlfriend, Giselle, from a parrot back into a human by finding the Stone of Dreams, which has the power to grant any wish or reverse any spell. Jerry considers it crazy since many wizards have gone on the quest and never returned.

END_OF_DOCUMENT_TOKEN_TO_BE_REPLACED 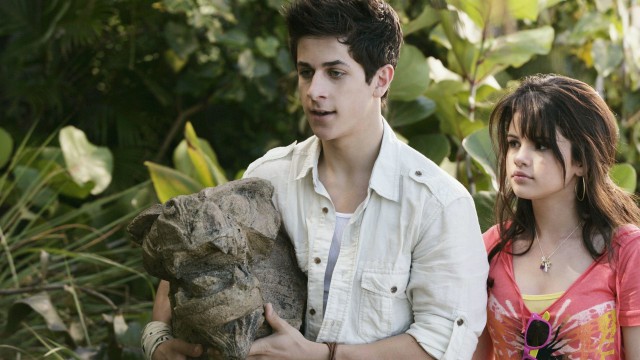 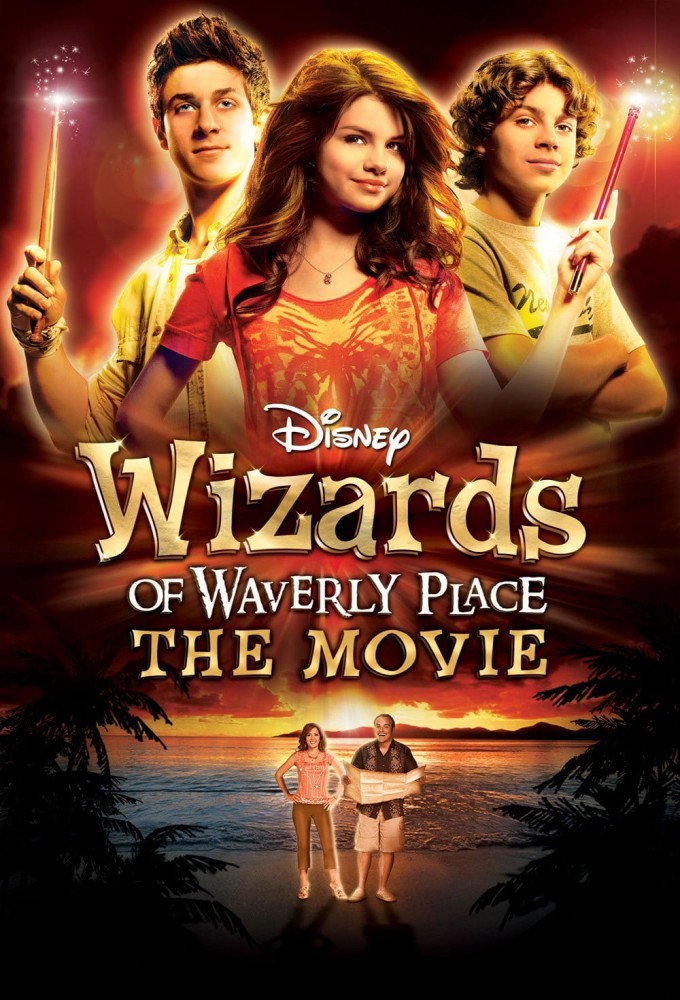