Adrianne Lee Palicki is an American actress. She is best known for her starring roles as Tyra Collette in the NBC sports drama series Friday Night Lights (2006–2011), as Barbara "Bobbi" Morse in the ABC superhero drama series Agents of S.H.I.E.L.D. (2014–2016), and as Commander Kelly Grayson in the Fox/Hulu science fiction comedy-drama series The Orville (2017–present). 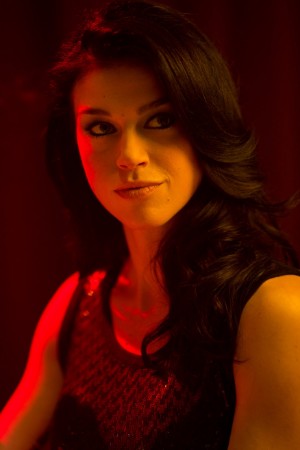 S.W.A.T.: Under Siege
as Ellen Dwyer

The Robinsons: Lost in Space
as Judy Robinson

Women in Trouble
as Holly Rocket 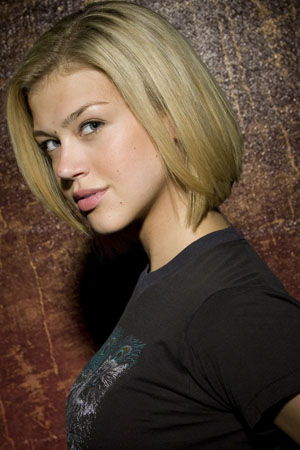 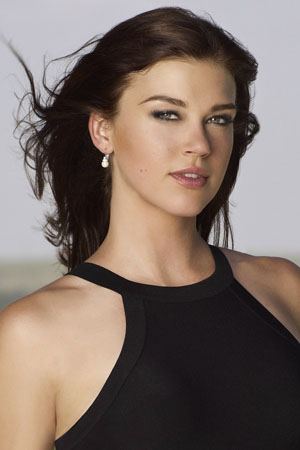 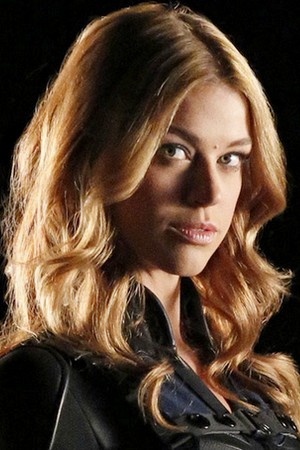 The Orville
as Kelly Grayson 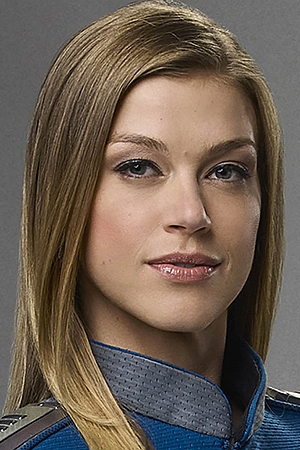 The Robinsons: Lost in Space
as Judy Robinson