Adam Troy was an American Korean War veteran who stayed in the Pacific after the war. As captain of the schooner "Tiki III", Troy drifted from adventure to adventure while carrying passengers and cargo anywhere from Hong Kong to Pitcairn Island. His original partner was Chinese-American Oliver Lee, and he was assisted by first mates Clay Baker and later Chris Parker. 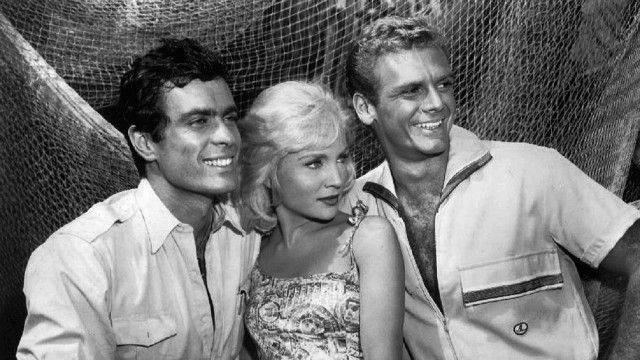 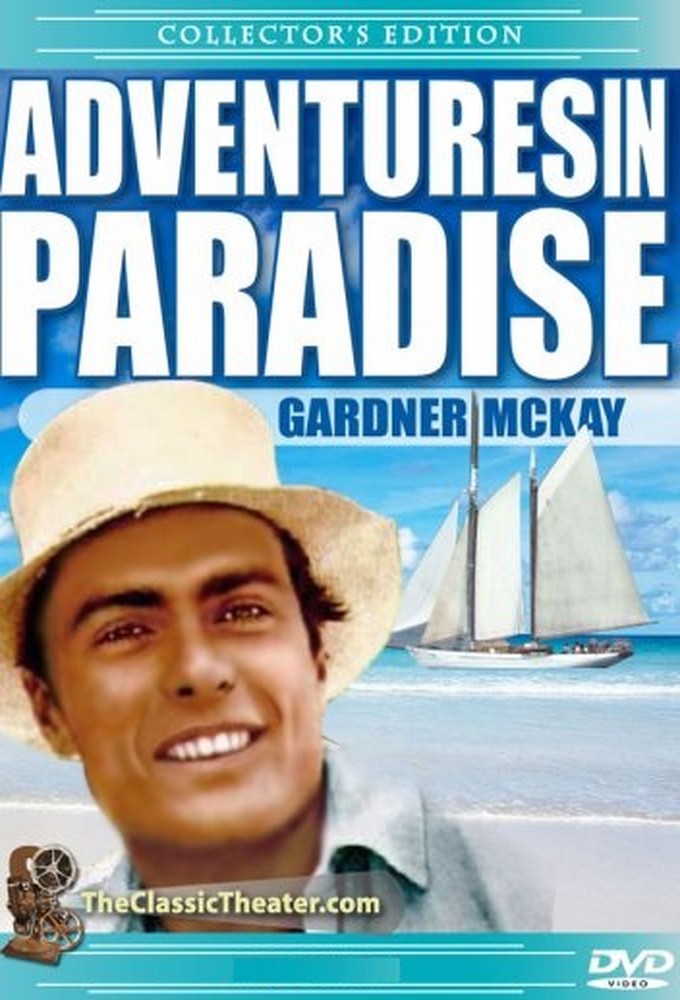 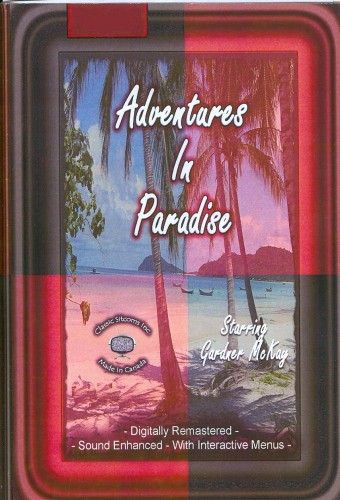 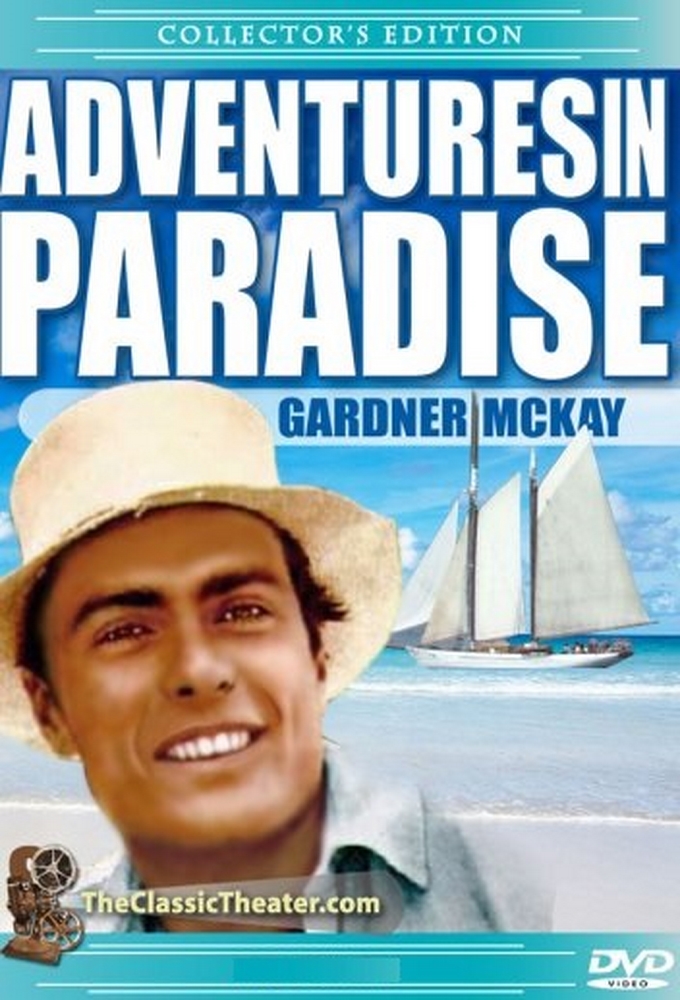