Agatha dates handsome vet Paul Bladen but next day he is murdered, injected with an overdose of horse tranquillizer whilst at Lord Pembury's stable. Agatha spots that Pembury has a motive, as do Percy Parr, whose wife Harriet was seeing Paul, and spurned receptionist Chloe Mabbs. Then a villager about to divulge a secret about the deceased to Agatha is also killed in the same way. When the murderer kidnaps Agatha's cat in an effort to get her to back off with her investigation this inadvertently provides a clue, enabling Agatha to solve the killings. 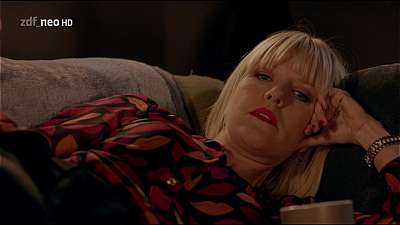