Airline is a fly on the wall television programme, produced in the United Kingdom that showcases the daily happenings of passengers, ground workers and on-board staff of Britannia (Series 1) and later EasyJet (from Series 2). The show was broadcast between 1998 and 2007 on ITV. EasyJet were first approached about the possibility of filming during mid-1998, after the first series with Britannia Airways was discontinued. The first series with EasyJet was broadcast in January 1999, and the cameras have been with EasyJet almost constantly ever since. From Series 3 onwards, the show was set in Liverpool and Luton but later incorporated Belfast, Bristol and Newcastle airports. Airline was also occasionally filmed at Gatwick and Stansted airports. 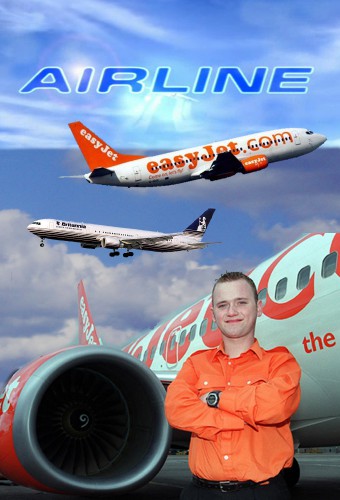 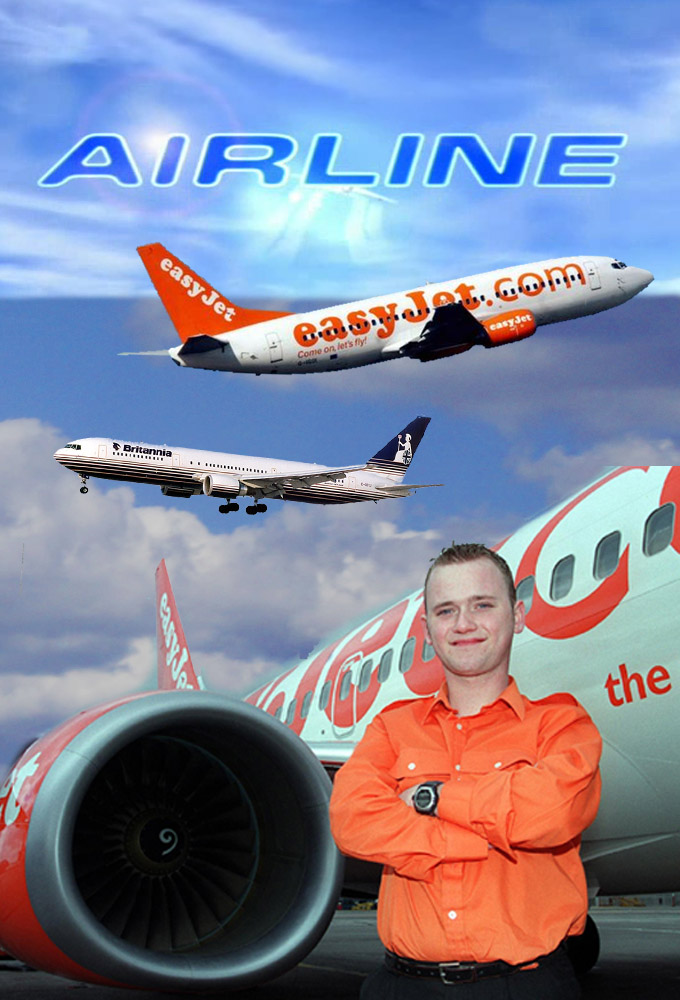