A young girl named Alice, follows a white rabbit into a hole, only to find herself in Wonderland, where she meets many interesting characters, including the mysterious Cheshire Cat and the terrible Queen of Hearts. The beginning of the series adheres more similarly to the original story, whereas later episodes adapt the sequel book of Alice in Wonderland "Through the Looking-Glass", starting with episode 26. One departure from the books is that Alice returns to the real world at the end of each episode, and goes back to Wonderland at the beginning of the next episode. These transitions between the two worlds are depicted as dream-like, and it usually takes Alice a moment to notice her surroundings have changed. [en.wikipedia.org] 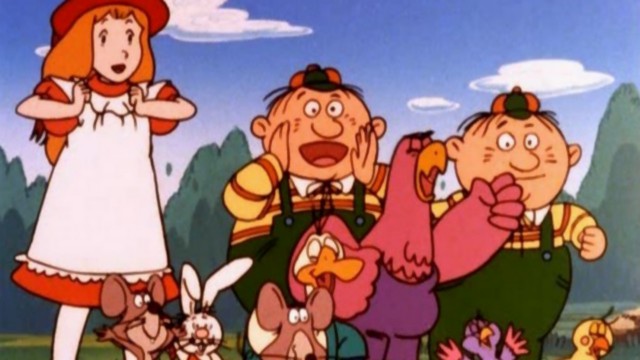 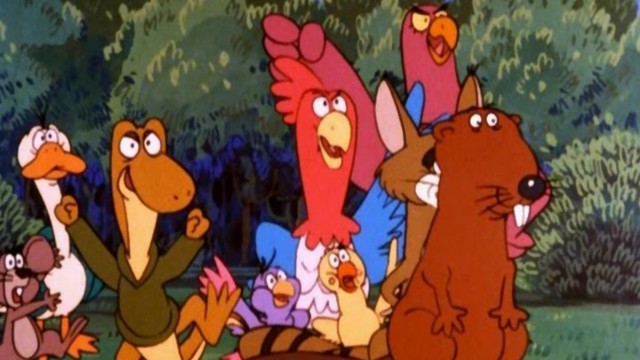 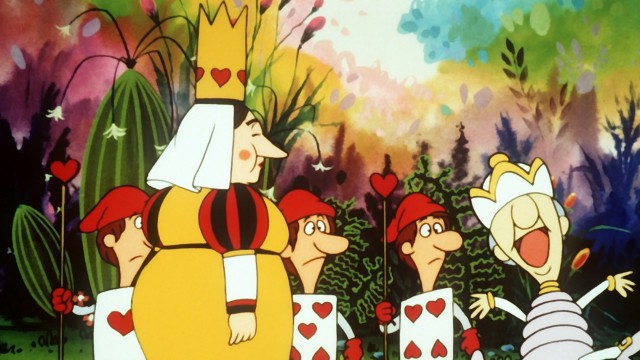 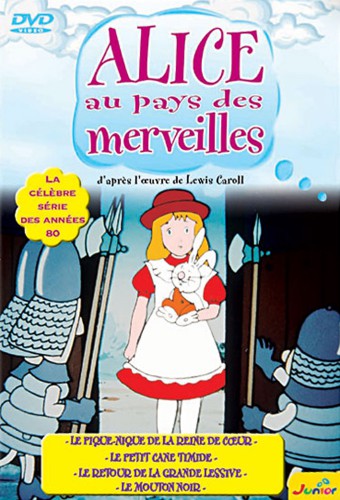 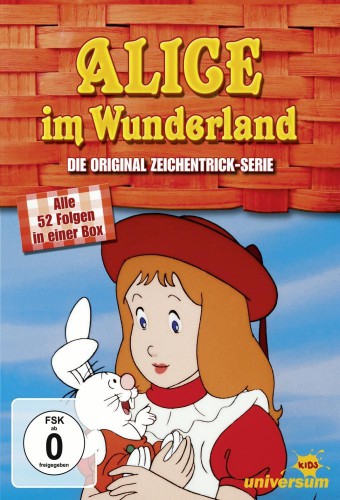 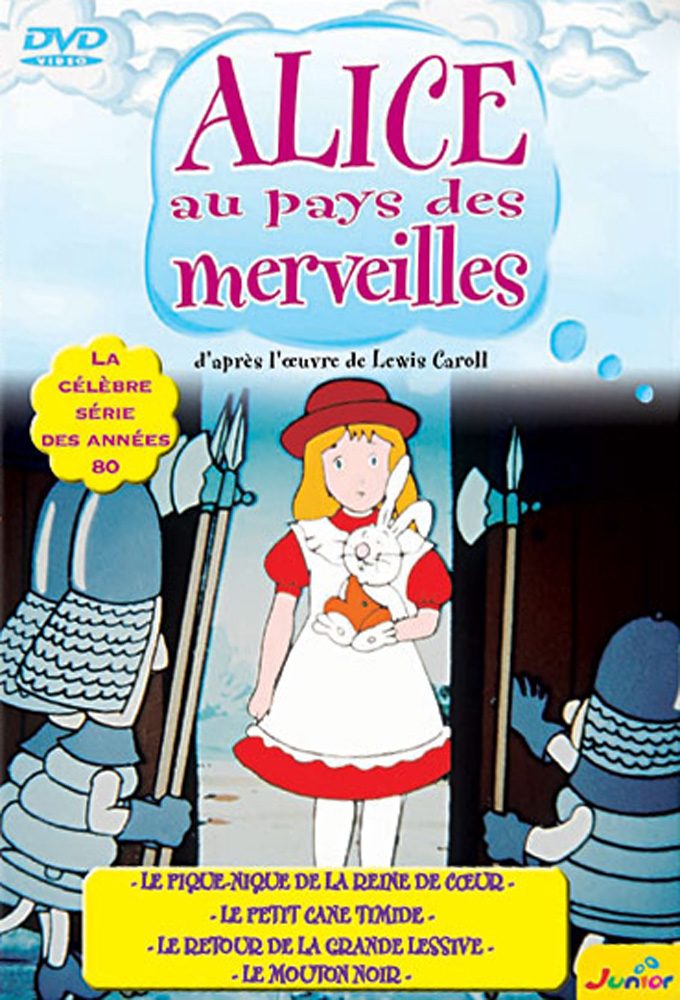