Xenoc, the heart of the universe, holds the valuable energy source known as Xeno-energy. It has the power to create or destroy. For eons, this cosmic energy gathered and destroyed civilizations until the wisest and oldest species, Zenterrans, managed to land containment chambers on the planet surface. Fearing that every race would be waring over the contained energy, Master Khadan issued a contest. Each alien civilization would choose their champion for this great power and whoever controls the Xeno-energy will decide the fate of the universe. Since the Zenterrans were extending their neutrality, even the Kragnans would come. The Kragnans, a race of fierce crablike creatures who travel in space ships made of lava and land vehicles made of bones, have enslaved or eaten half of the universe. They seek more energy for hatching their new generation of eggs. The protagonist, Ultrox, knows there is more to Xeno-energy than even the Zenterrans know. Just then, he notices a Kragnan ship on a crash course. He saves its imprisoned occupant, Jek, from a squad of Klaw Troopers. Just before he was vaporized by another Kragnan ship, the gangster named Seadrok accidentally dropped his space anchor on the ship, thus saving his life. After a little persuasion by dropping Ne'tal champion G'rog, Ultrox joins the races. 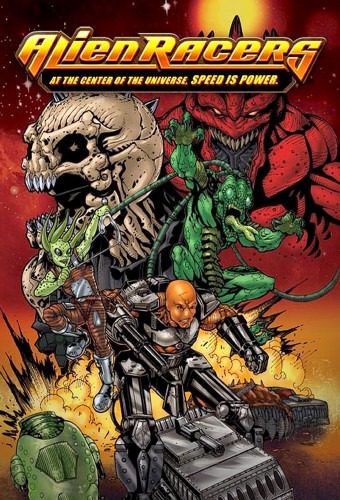 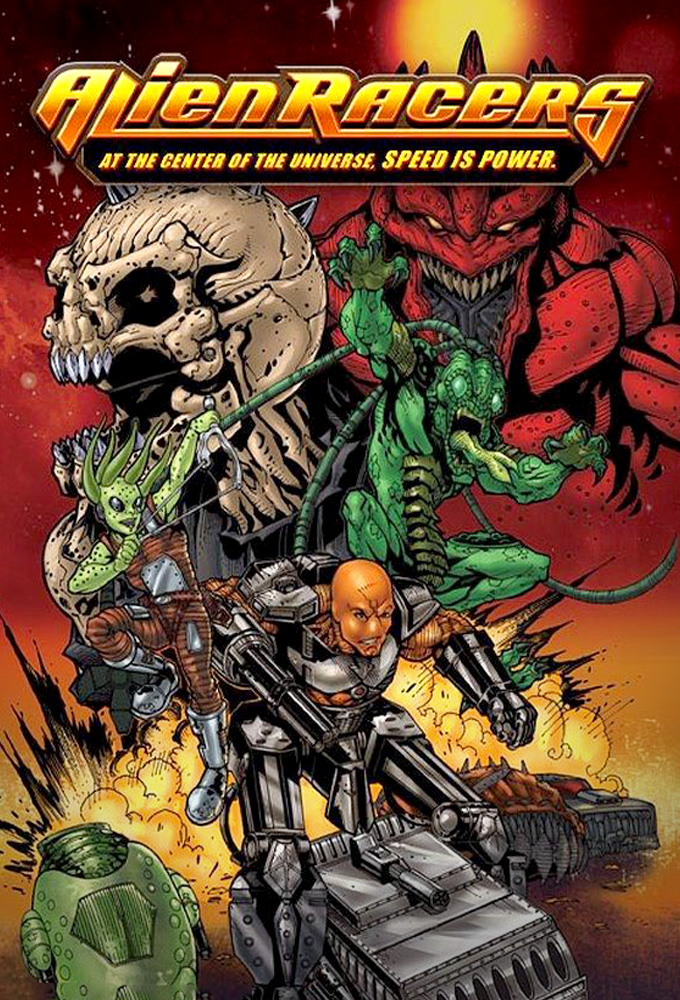