<cite>Anything but Love</cite> was the story of Hannah Miller and her relationship with Marty Gold. After they meet Marty gets Hannah a job in research at the magazine where he works. Hannah, an aspiring writer, sees this as an opportunity to get into the business. The show was created by Wendy Kout and developed by Dennis Koenig. Creative differences between Wendy, Jamie & Richard caused her to leave the series after the 1st season. When the show was picked up for the following fall season it had some revisions to the format. Marty, Hannah and Jules still worked at the magazine but other characters were replaced. A hip new editor was brought in and played to the hilt by performance artist Ann Magnuson. Holly Fulger was added to give Hannah a best friend to confide her thoughts about Marty with. One of the running bits between Hannah and Robin was that they called each other Mrs. Shmenkman. A name they came up with years ago when they decided they would both marry a co 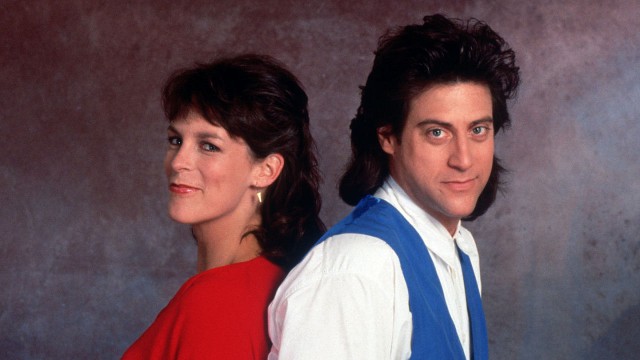 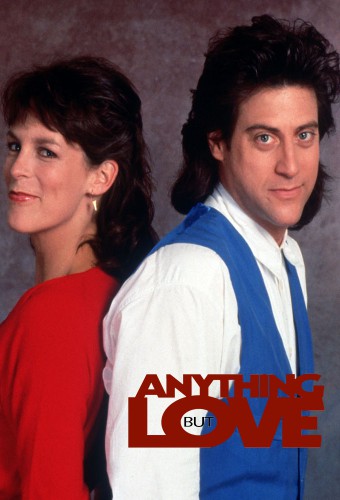 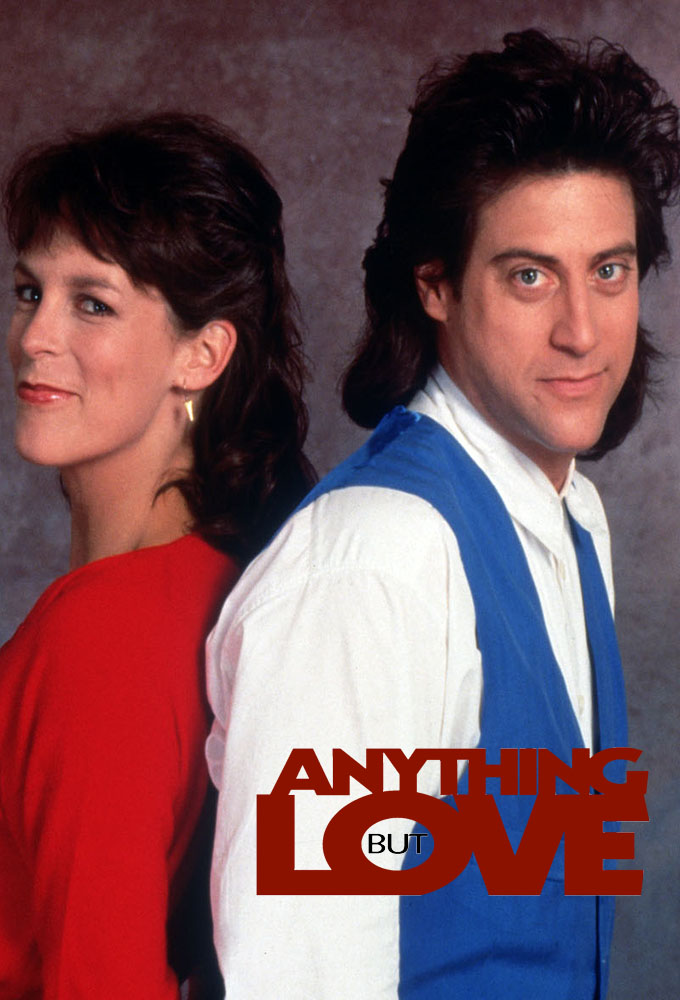