The Rugger Team is an exploration, planetary survey, and defensive force. The Earth is in a time of prosperity. The president of the Terran League launches a mission to explore the galaxy and build a complete map of the stars. Soon after commencing the mission, the Rugger Team and their starship, the Rugger Guard, are attacked by the Galveston Empire. Dairugger, the super robot, must defend the Rugger Guard and its fleet as they attempt to continue their mission. When Galveston repeatedly refuses to accept peaceful coexistence, their mission turns to finding the Galveston homeworld, liberating its people from their despotic Emperor, and helping them find a new planet before their world collapses. 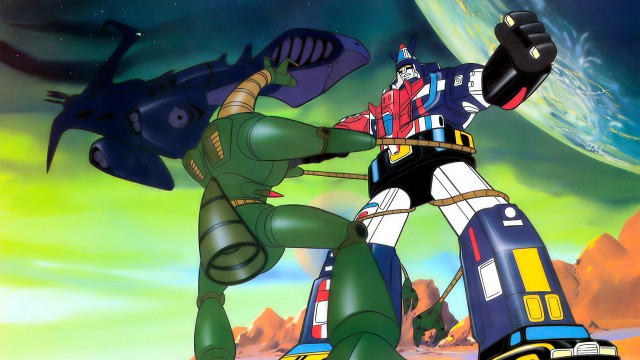 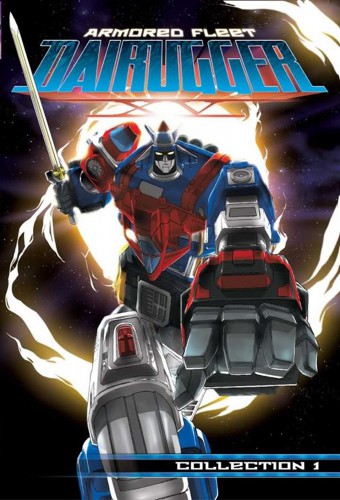 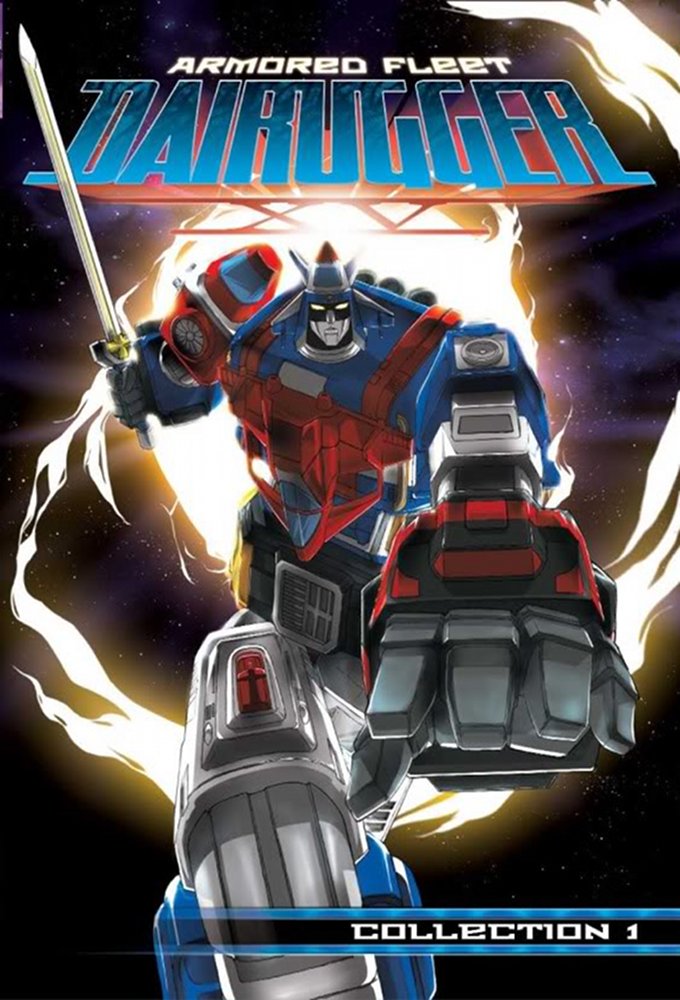