B.L. (Buddy Lee) Stryker is an ex-cop from New Orleans who returns home to Palm Beach to retire and live in a tacky old houseboat. Rita Moreno plays Kimberley Baskin, Stryker's ex-wife, who went onto marry a millionaire and now lives as a widow in Palm Beach. With his friend Oz, a former boxer, they get involved with helping the local police in the solving of mysteries. The series was created by Christopher Crowe. A character called Mitch Slade, a Ferrari driving private detective, was added as a in-joke for the series, because one of the series co-executive producers was Tom Selleck. 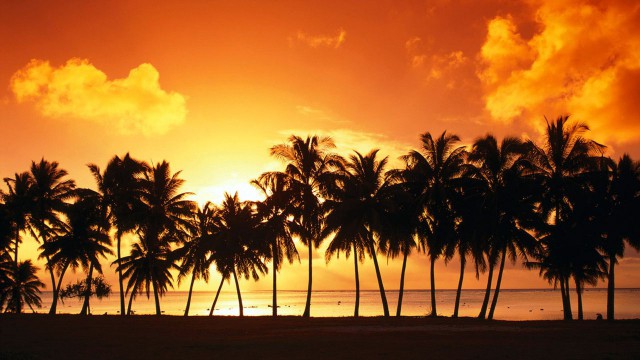 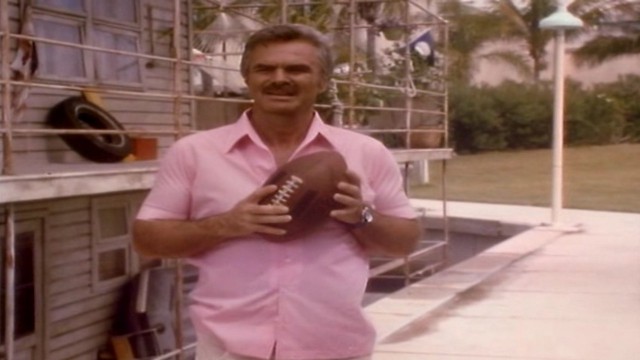 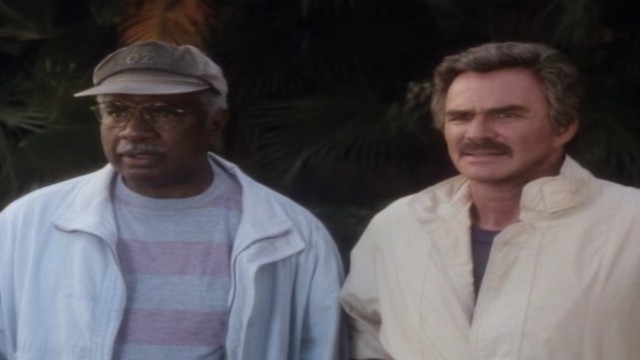 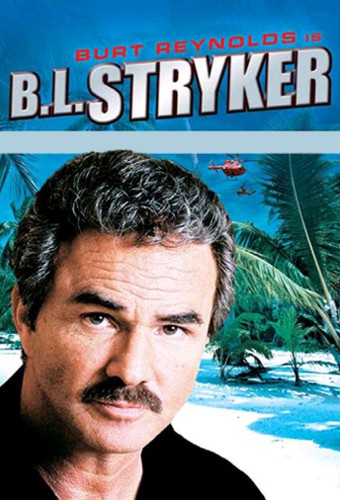 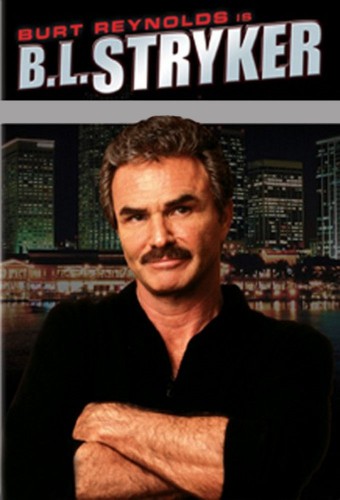 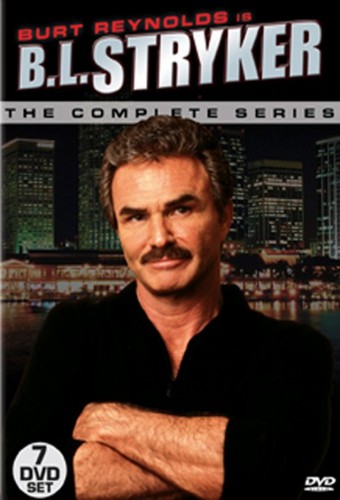 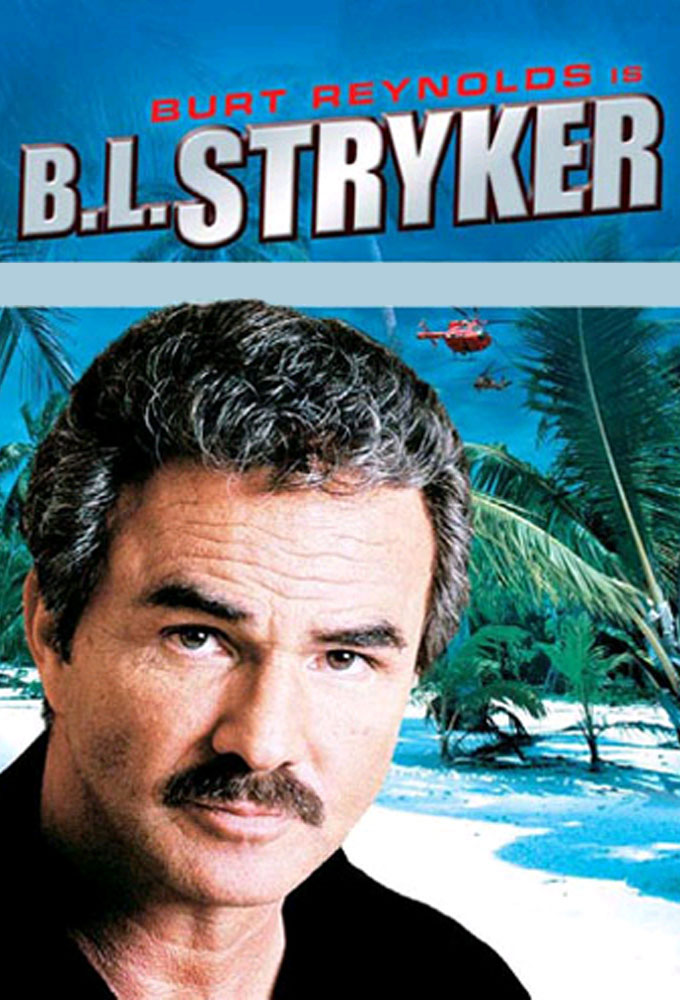