Bab Al-Hara ("The Neighbourhood's Gate") is one of the most popular television series in the Arab world. The series chronicles the daily happenings and family dramas in a neighborhood in Damascus, Syria in the inter-war period under French rule when the local population yearned for independence. The appeal is cross-generational, and viewers include Muslims, Christians, Druze and Jews from Arab countries. 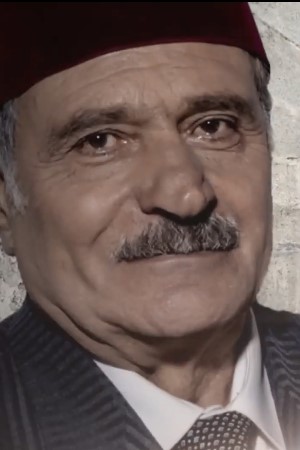 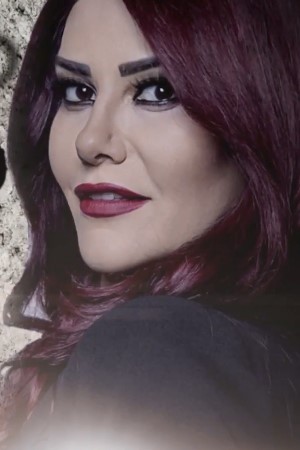 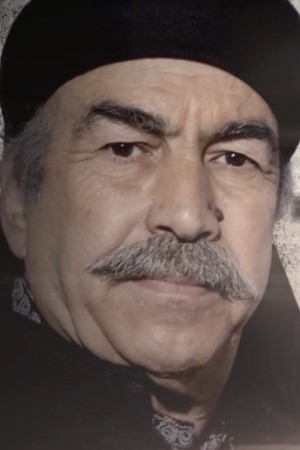