From the same company that brought you Beyblade, comes Battle B-Daman! The story takes place in the B-DaWorld, which is a world where spherical objects have special powers. Ever since ancient times, people in the B-DaWorld have been using B-Daman marble-shooters in sport and to resolve conflicts. The storyline revolves around the young boy, Yamato Delgado, who has been bestowed the most powerful B-Daman, Cobalt Blade. Yamato, who was raised by cats until he was five, has only dreamt of playing the official sport of the B-DaWorld, B-Daman. Little does he know that all of that is about to change. Because Yamato was chosen to receive the legendary B-Daman, Cobalt Blade, only he has the skills needed to harness its power. Join Yamato and his friends on their journey as they learn the sport of B-Daman, the value of friendship, and have lots of fun along the way. And perhaps even be able to save the B-DaWorld from the e 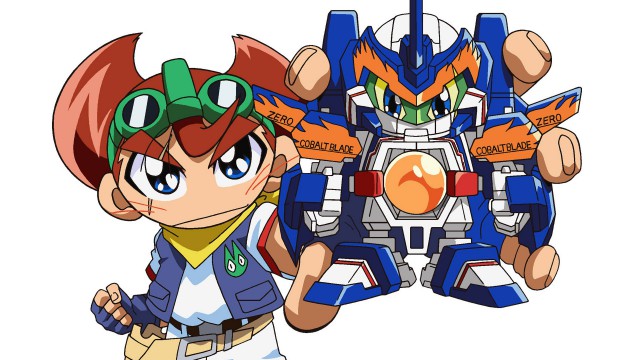 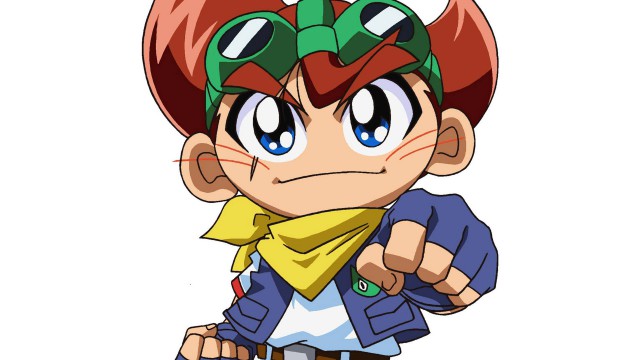 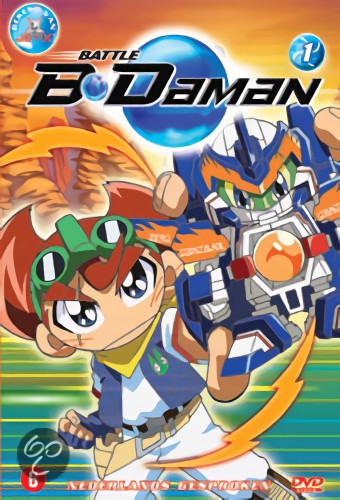 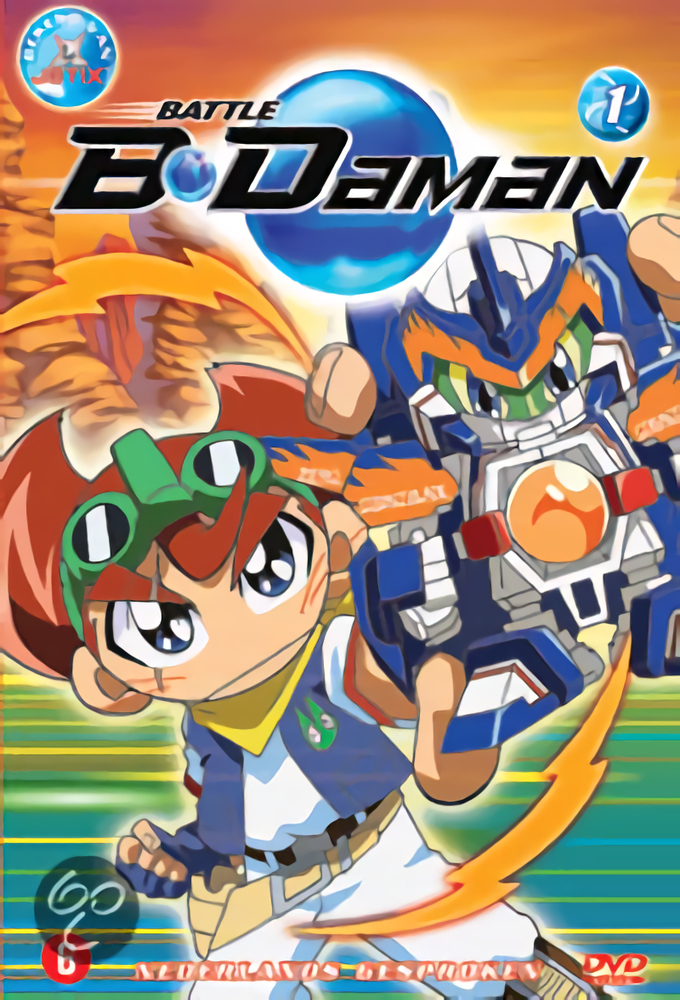