In the near future, Professor Sharp, head of the Special Projects Labs (SPL), creates a new form of technology to augment humans through bionics. His first subject was Jack Bennett, a test pilot who secretly acted as Sharp's field agent, Bionic-1. On a family ski vacation in the Himalayas, an alien spacecraft triggers an avalanche that buries the entire family, exposing them to the unusual radiation of a mysterious buried object. Jack frees himself but discovers his family in a comatose state. Theorizing that Jack's bionics protected him from the radiation, Professor Sharp implants bionic technology in the others, awakening them. Afterward, the family operates incognito as a publicly lauded team of adventuring superheroes, the Bionic Six. 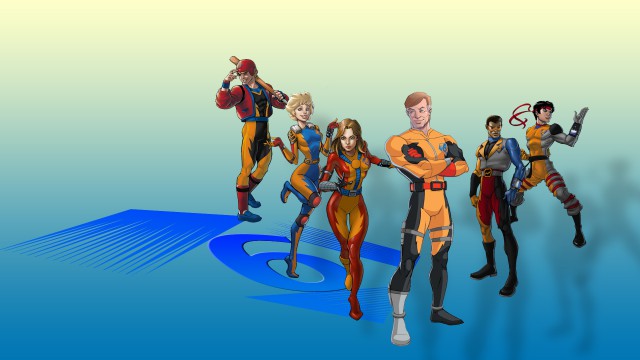 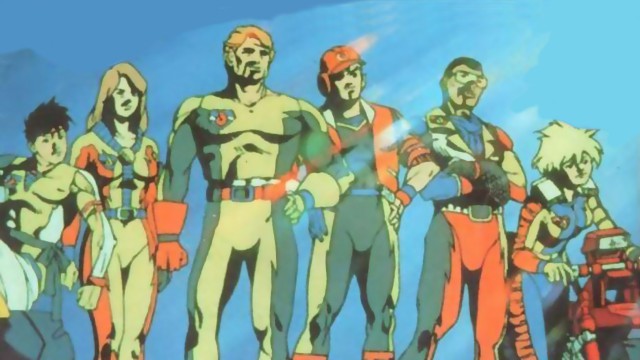 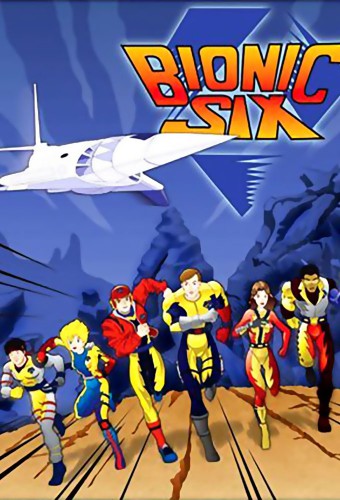 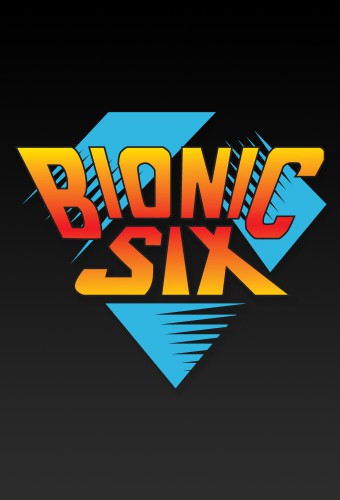 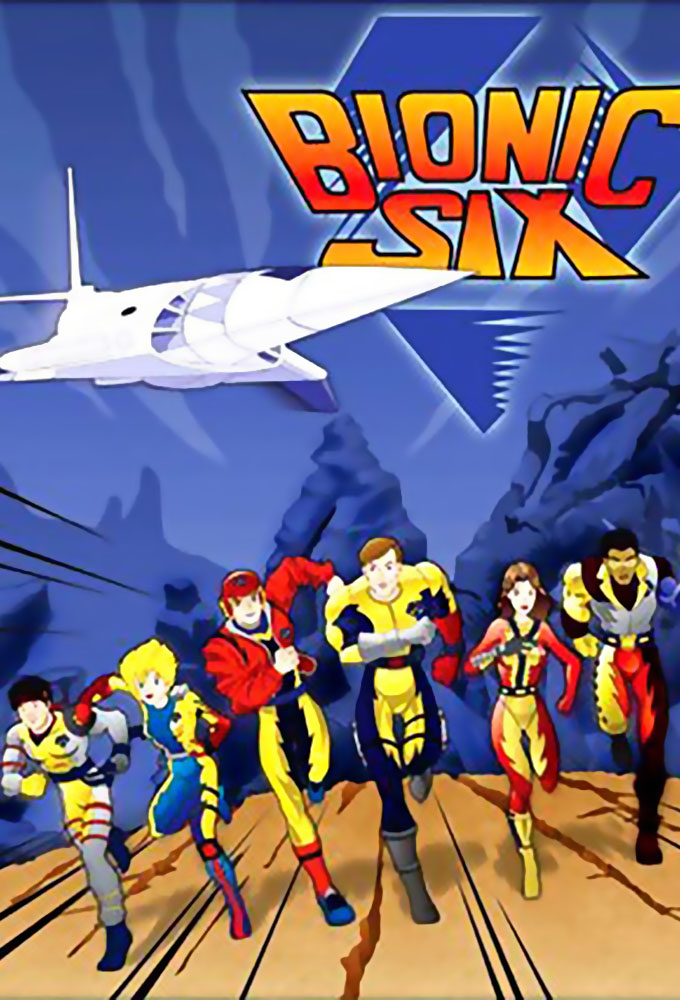