Clay Culhane was from a family of gunfighters, but after his brothers died in shoot-outs, he chose to practice law instead of trying to settle disputes the old fashioned way. He began traveling through the New Mexico territory after the Civil War trying to help those who needed legal assistance. He was constantly followed by U.S. Marshall Gib Scott who was convinced that he would turn back to his family's life of crime. 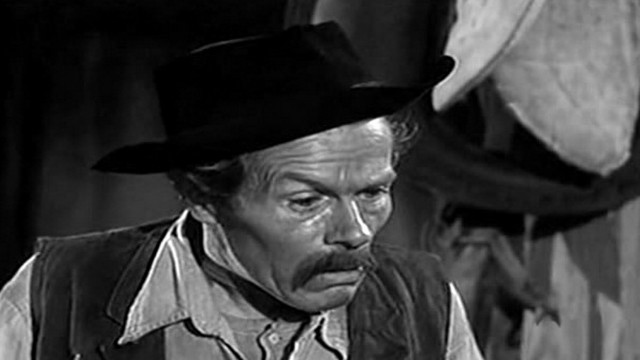 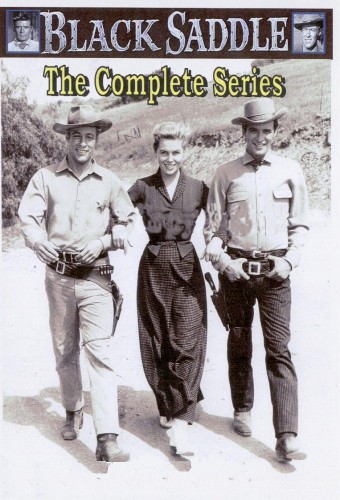 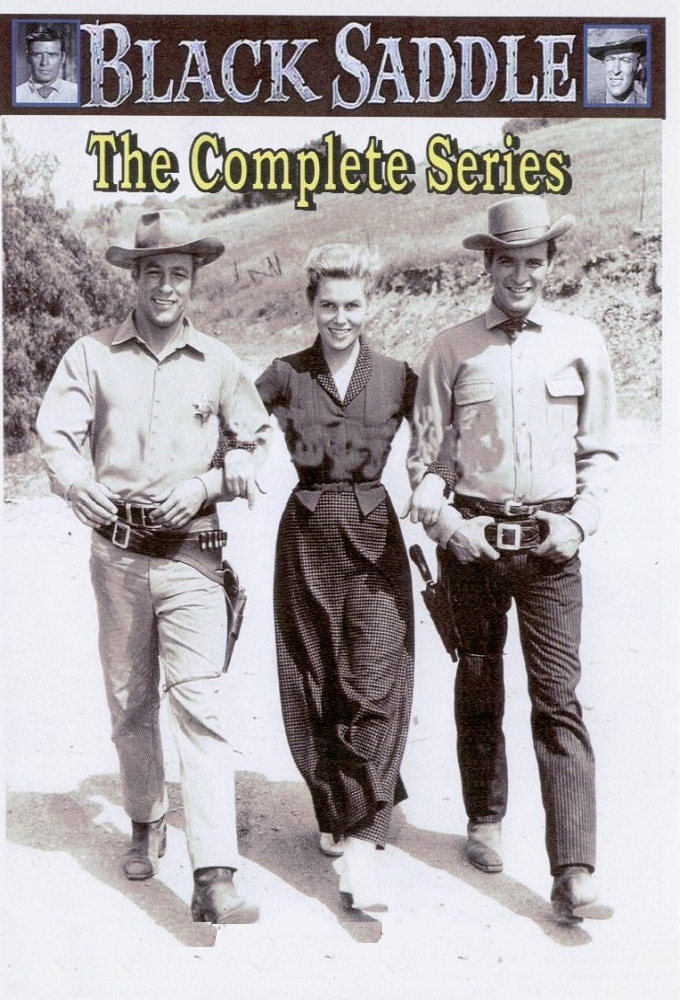