Ben tries to stave off the torments of his dreams by staying awake, but the lack of sleep is taking its toll. Meanwhile, Samson looks to drum up new business by resurrecting several tried-and-true scams, including "turtle boy" and "man eating chicken". Lodz warns a distrustful Ben about the dangers of not practicing his "gift." Sofie worries that her mother is losing touch with reality after she has a vision about her father raping Apollonia. Ben marvels at Ruthie's new snake-charming routine, and Lodz's psychic act gets a jolt from a mysterious source. In Mintern, Iris reaches out to Brother Justin over the radio airwaves who's still in the asylum, and Tommy gets a surprise reaction when he makes a pass onto Iris. 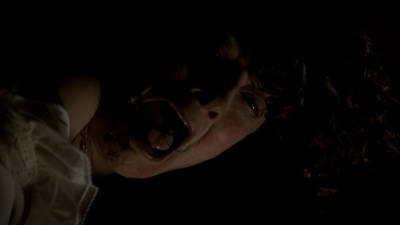