It is the year 2020 and computers have become an integral part of daily life for most people. However, a teenage girl Yui Kasuga is one of the few who cannot use computers at all, despite the fact that her father is a software developer. An evil computer called Grosser wants to take over the ComNet (what the Internet is called in Yui's time) and as the programs that have been developed to stop it (called "Correctors") need her help, she is sucked into the ComNet where she is recruited by a corrector called I.R., who gives her downloadable element suits that allow her to become the ComNet Fairy Corrector Yui who can fight Grosser's computer viruses. 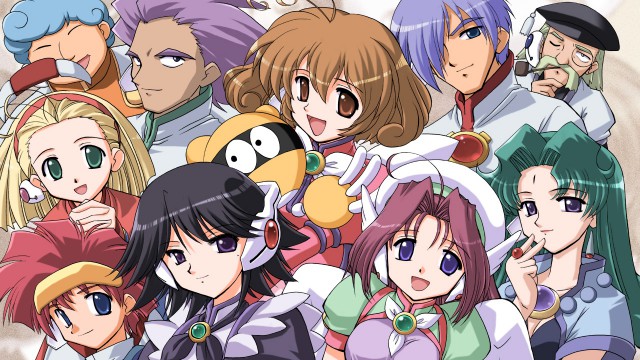 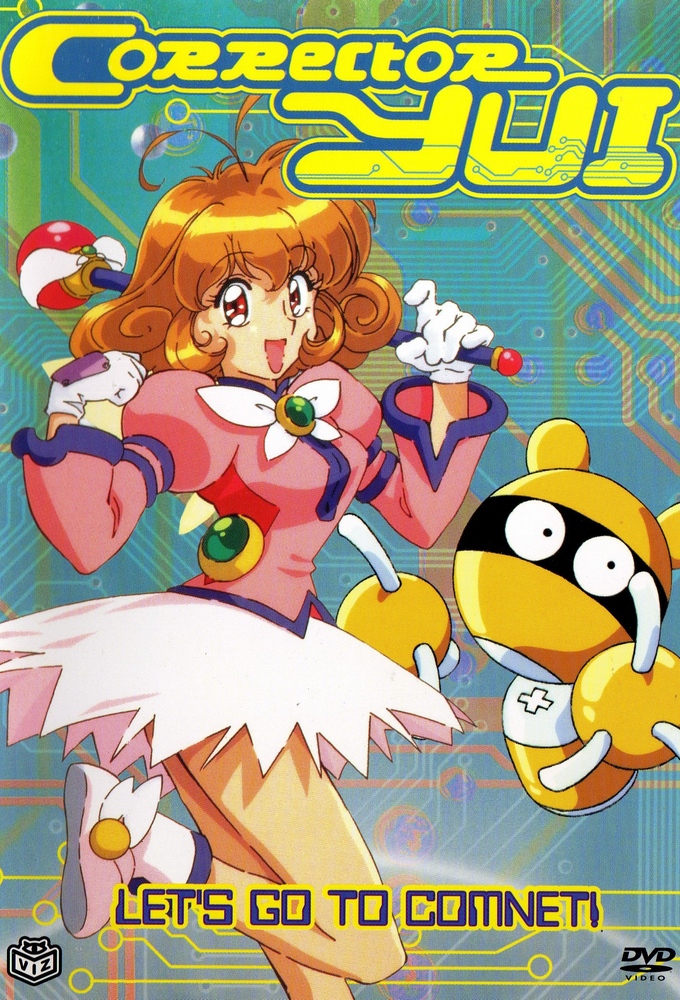