This is a fanciful drama about life in medieval England for Sir Thomas, a widower, and his four children. Richard and Armus are stalwart young knights, but the other two children only wish they were. Cedric is in training to be a cleric as his late mother wished. Eleanor finds it difficult because of her sex, although she is as good on a horse and with a crossbow as any man. (Another son, William, left for the Crusades after the pilot episode and was barely mentioned again.) Sir Thomas has developed a relationship with Lady Elizabeth, who lives in her own castle nearby. Their other neighbor, Baron John Mullens, is continually plotting to ruin Sir Thomas and take his land.

END_OF_DOCUMENT_TOKEN_TO_BE_REPLACED 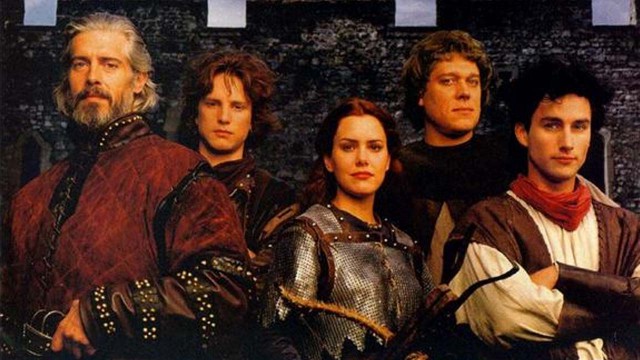 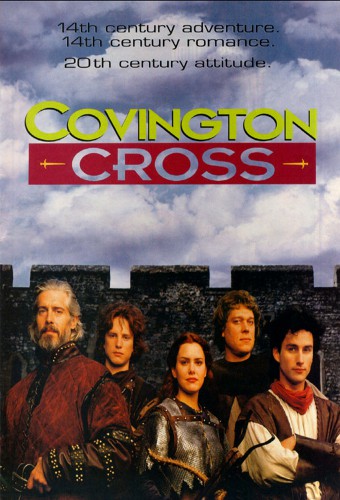 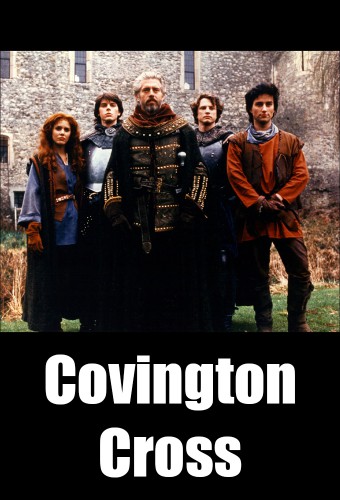 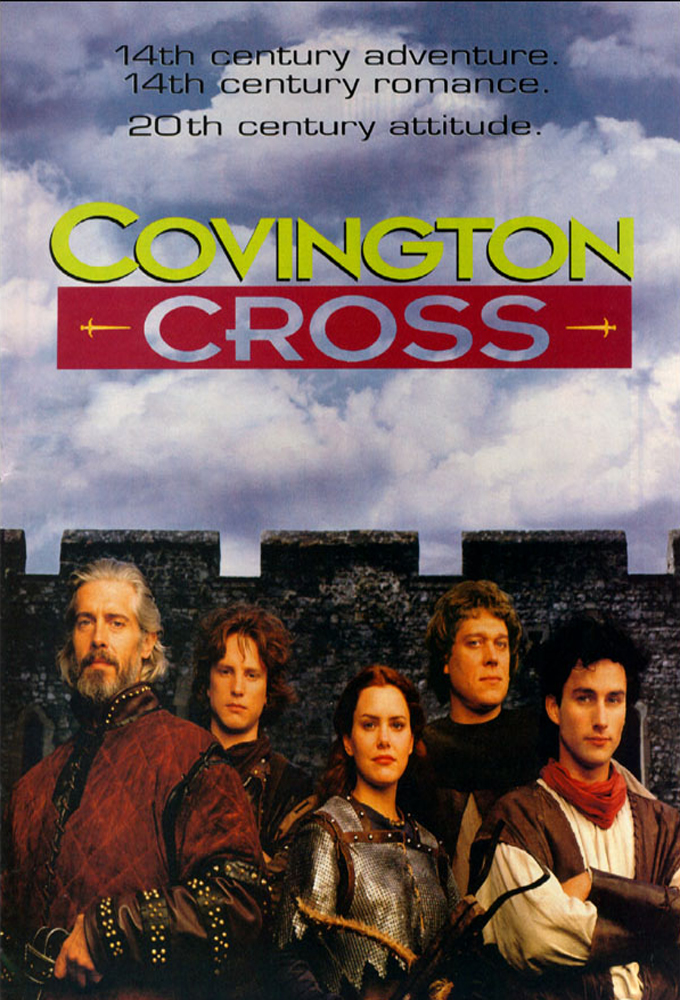