On the very night that he wins a D.J. competition, DJ Banner is found dead in an alleyway outside the club where the contest is being run, prompting Mac and Flack to investigate not only the club but also Banner's primary competition, who was jealous that his girlfriend's voice was part of Banner's act. Stella and Danny investigate the death of fashion designer Deborah Gayle, found face-down in the pool at her apartment by her assistant, who isn't concerned by her boss's demise. An autopsy reveals that the cause of death was poisoning by tetrodotoxin, a poison found in blowfish, which leads Stella and Danny to Fuqua Sushi. 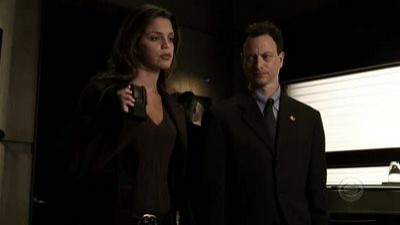