A Man a Mile

Stella and Aiden investigate after finding the body of a teenage girl in a creek. They soon realize that she was a middle-class girl attending a fancy school who was trying to make it seem like her family had more money than they did, and trace her movements to a nightclub. Mac and Danny investigate when a body is found in the tunnels without any protective gear on, and end up running into a brick wall when the Sandhogs union blocks many of their attempts to get information about the victim. 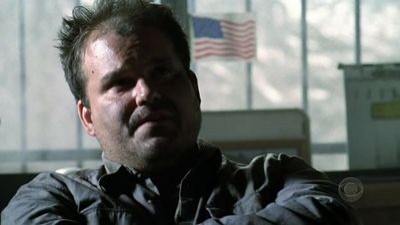