When young gang members murder the owner of an upscale Bronx wine store, the CSI’s must work to find evidence that ultimately ties someone to the crime. Before dying, the storeowner makes a statement to police identifying his attackers as young gang members. Tempers flare when the murder investigation reunites Detective Flack with his long-time mentor and friend Sergeant Gavin Moran, who was the first to arrive at the crime scene. Meanwhile, Danny and Aiden investigate the death of an influential movie producer found dead on the canopy of his Chelsea apartment building. 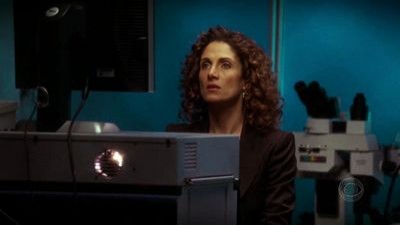