Geoff Mackley is an extreme adventure cameraman - he travels the world filming the earth at its best and its worst. He has filmed volcanoes erupting, giant waves smashing through towns and cyclones trashing cities. There's nowhere he won't go to capture the earth in all its unbridled glory and fury. In this series, Geoff has undertaken five adventures where he tackles nature head-on. 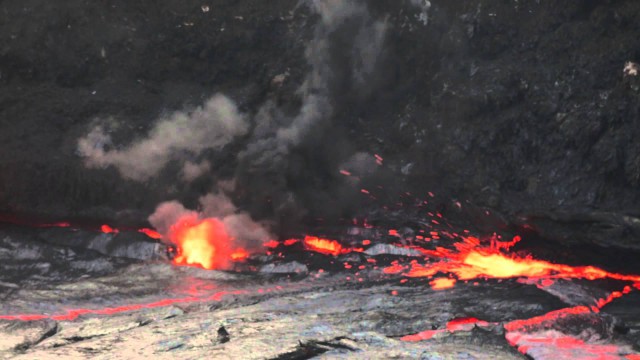 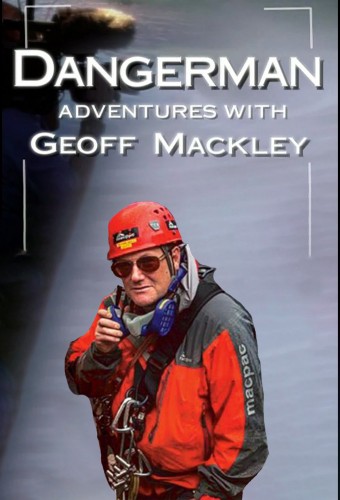 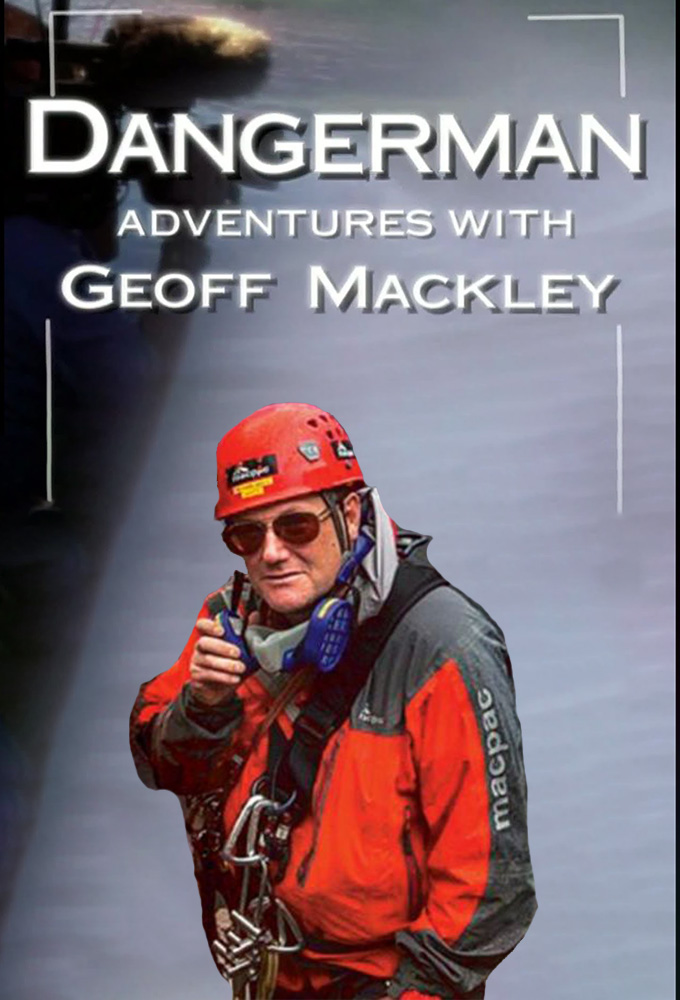