This medical drama told the stories of Dr. James Kildare, who starts the series as an intern under the tutelage of Dr. Leonard Gillespie. Kildare starts by ignoring his mentor's advice that "doctors keep patients alive, they don't tell them how to live." The series repeats this pattern throughout subsequent episodes, introducing character stories beside the medical drama. It is responsible for launching Richard Chamberlain's career. The character of Kildare started in a series of films in the 1930's and 40's (and was eventually written out in favor of the mentor character Gillespie). He also appeared in a radio serial and eventually a short lived comic book series from Thursday September 28, 1961 to Tuesday August 30, 1966 on NBC-TV USA.

END_OF_DOCUMENT_TOKEN_TO_BE_REPLACED 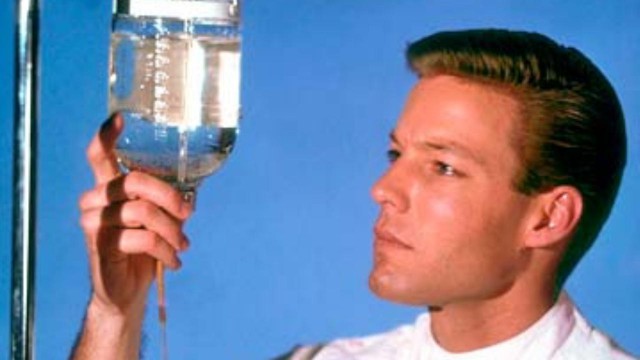 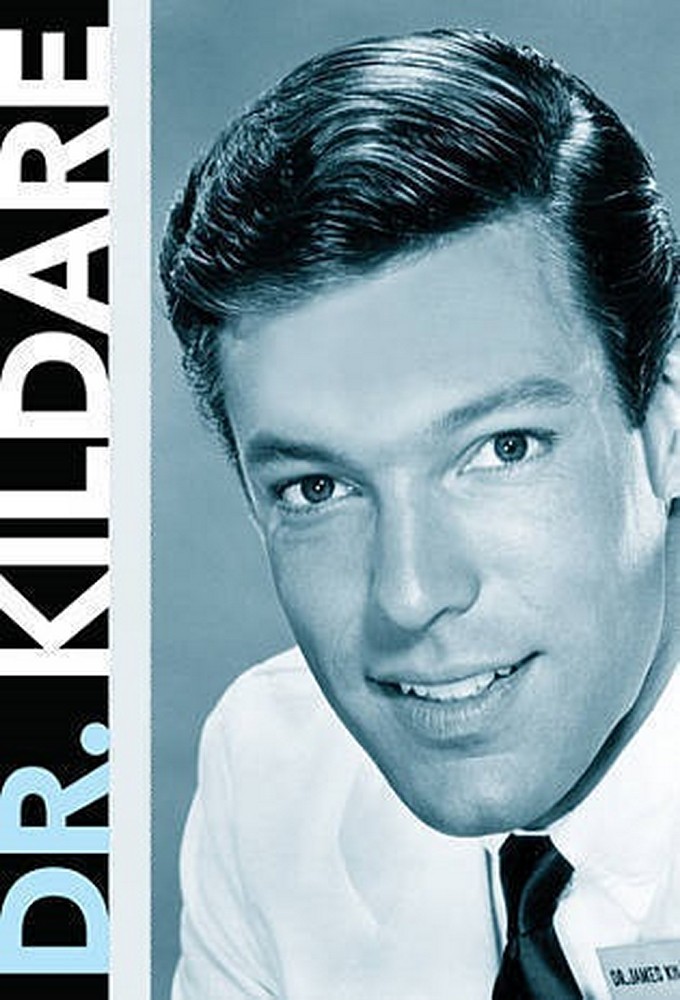 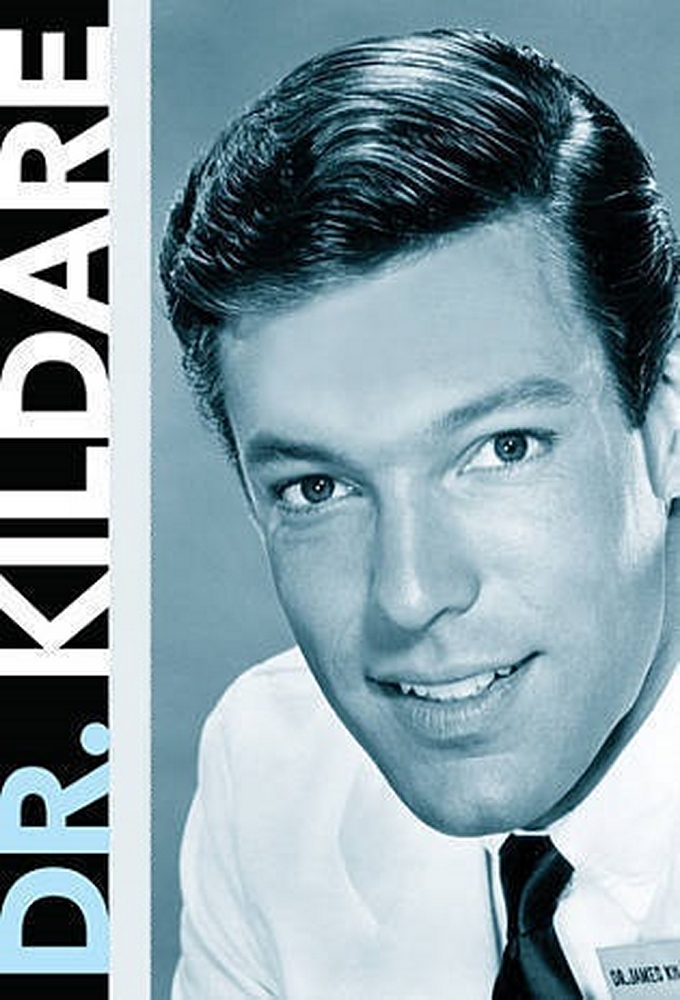