In the year 2051, Ryu Suzaku worked as a police detective and got into an accident whilst a mission, got incurably hurt and put into artificial coldsleep. 150 years later he is rehabilitated and given a new live by the military forces. He works secretly for the "Milky Way Police" in order to capture a criminal organization that wants to get hands on the extremely high F-Zero Grand-Prix-Money. Ryu has suddenly lost his own life. However, Zoda, the criminal that caused the accident a 150 years ago, is revived in this time and Ryu, who knows about his secret moves he is using, now for the second time, now in the F-Zero-Races, decided to participate for his squad. While continuously fighting the cruel races, Ryu also says good bye to his former life! 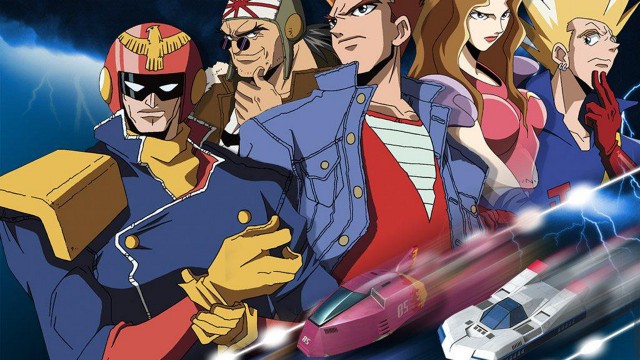 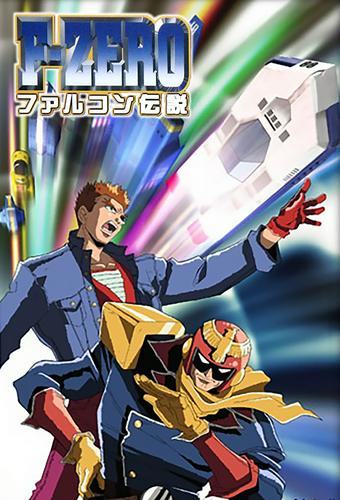 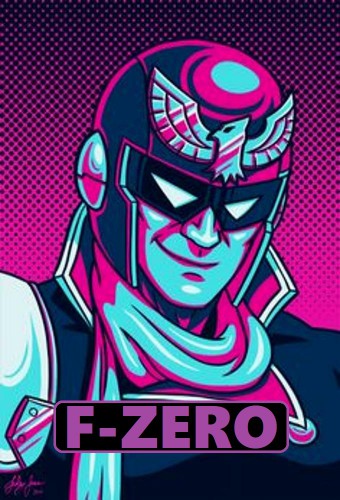 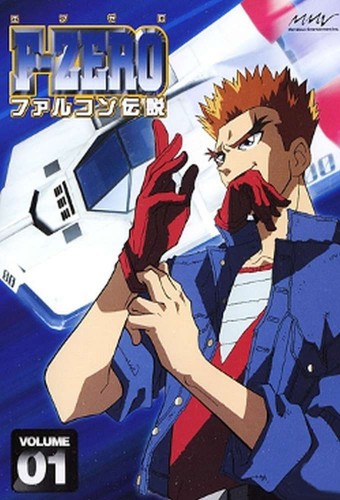 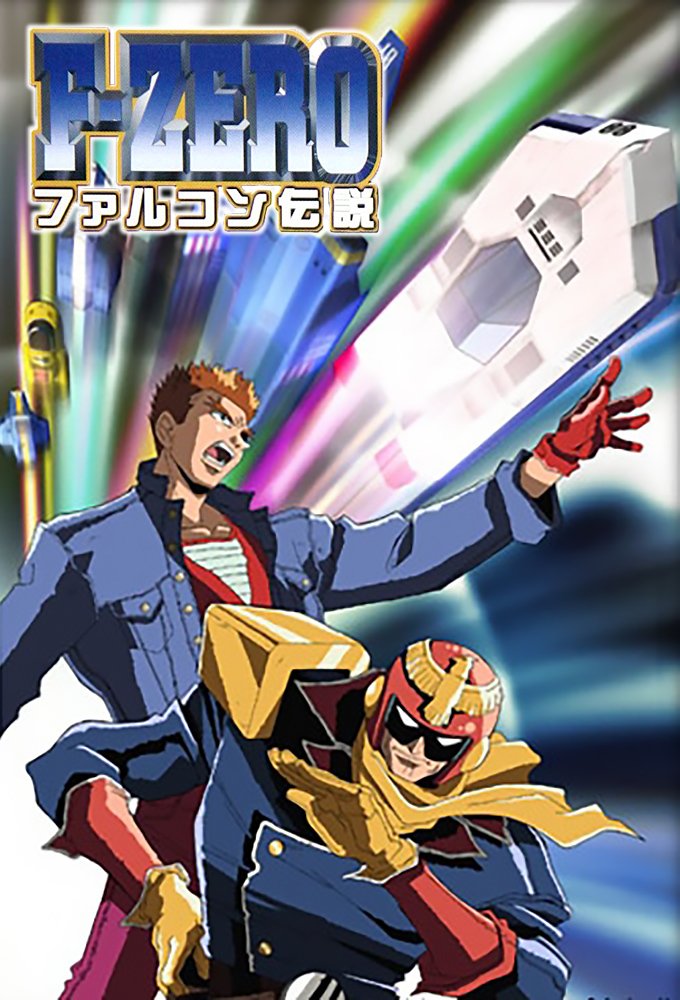