A man is killed in an apparent mob hit. While the investigation is underway, the only witness, a young girl named Lisa, is left in Nick's protective custody. This duty reminds Nick of a boy he and his Old Friends cared for in World War II England and the ramifications of his immortality and sterility. 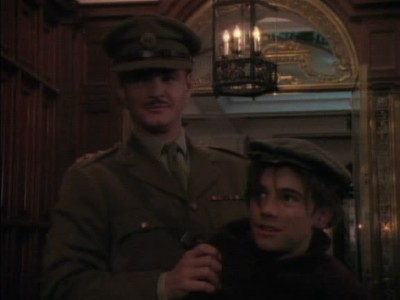