A journalist covering the mayoral election is electrocuted in his hotel room. Later his girlfriend is found dead too. It appears one of the candidates may be involved in a sex scandal. Can Nick find out who committed these murders without engaging in a witchhunt? Dirty politics and mudslinging gets Nick thinking about when he was Professor Nicholas Girard (Chicago, 1954) -- and on trial before the HUAC on charges of being a Communist. 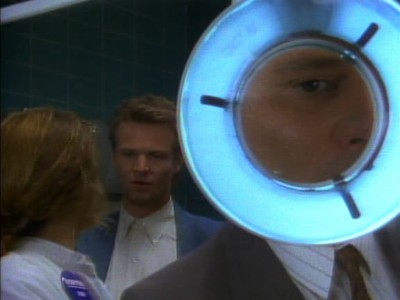