20 years ago, a man's fiancee is stolen by vampires and transformed into one. Obsessed, he hunts vampires until the modern day, when he stumbles upon a cursed antique cross that lets him not only repel vampires, but incinerate them. Of course, he must kill someone to get the cross to work. Jack's friend, a priest, is the first one killed by the cross and Jack becomes involved as a result. Ultimiately we find out that the man's fiancee is now a willing vampire. Ultimately, everyone is killed, including the vampire hunter and his fiancee. 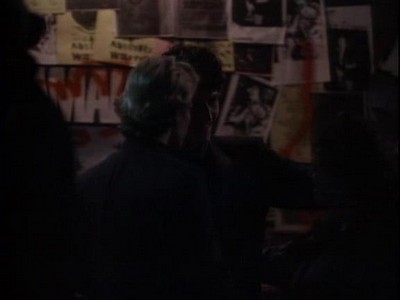