Henry was 18 years old when he was killed, with a gunshot wound in his chest. In life he was a decent boy from a wealthy, loving family, whose parents believed that he should earn his own living and not rely on their handouts. He masterminded his own kidnapping with a friend of his, and seems relieved to be able to explain to his mother, via Melinda, that he's felt guilt and remorse ever since. 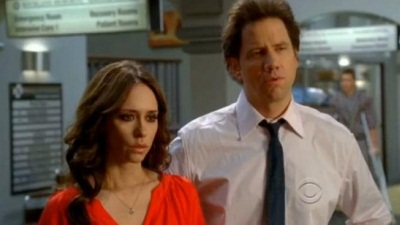