Good vs. Evil (originally G vs. E) chronicles the battle of...well, Good vs. Evil. On the side of Evil: the Morlocks, who sign people to Faustian deals of wealth and power in return for their souls, and can only be killed by a dagger bathed in the blood of the innocent. On the side of Good: the Corps, lead by the Minister of Defense, Deacon Jones, and made up of people who have died when they were "on the bubble" between Heaven and Hell. They get to redeem themselves by fighting evil, and getting deal-makers to renounce their Faustian deal, but if they die before completing their redemption, then they go to Hell. They have three rules to follow: #1 - No Sex (sex with a disguised Morlock condemns them to Hell); #2 - No contact with people from their past life; and #3 - no magic powers, no spells, no crystal powers - if you die, you die. The show chronicles the adventures of Chandler Smythe, recent inductee into the Corps, and his partner Henry MacNeil. Chandler and Henry batt 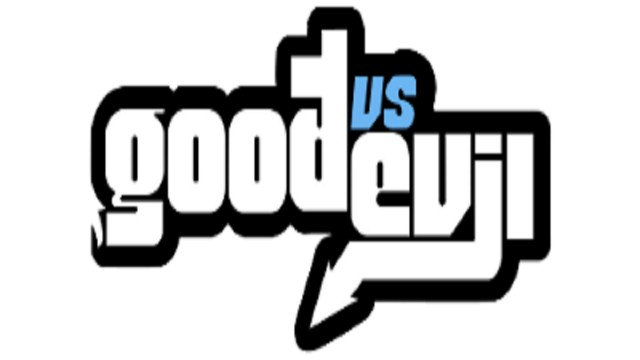 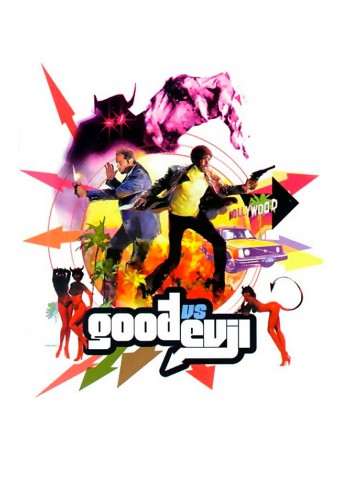 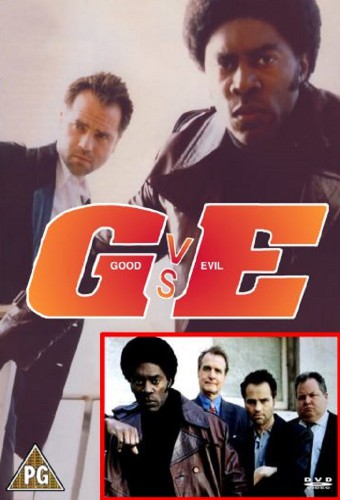 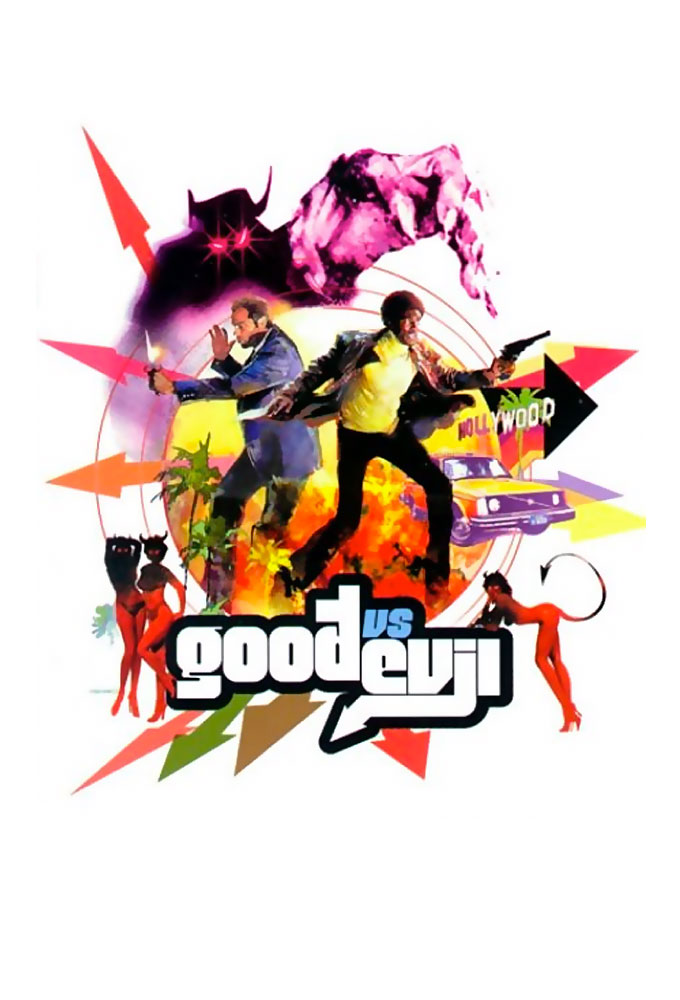