Now Hear This - The Riddle of Bach

Scott Yoo goes to Germany to learn Bach’s sonatas and partitas, widely considered among the greatest works ever written for solo violin. There, he discovers a riddle Bach left behind in his portrait. In trying to solve it, Scott discovers that Bach based his melodic style on Vivaldi and his rhythms on the music of the French court, which leads to a spectacular finale in Paris. 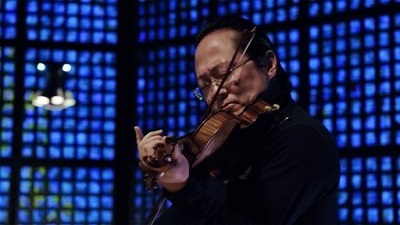