Great Performances: Jesus Christ Superstar Live in Concert showcases the iconic rock opera featuring music by Andrew Lloyd Webber and lyrics by Tim Rice. EGOT winner John Legend leads the cast as Jesus Christ with Sara Bareilles as Mary Magdalene and rock legend Alice Cooper as King Herod. The musical recounts the biblical story of the final weeks of Jesus’ life, focusing on the relationship between Jesus and Judas (Brandon Victor Dixon). When Judas turns on his teacher, his fateful decision sets both men on a path to tragedy. Also featured in the cast is Ben Daniels as Pontius Pilate, Broadway’s Norm Lewis (“Once on This Island,” “The Phantom of the Opera”) as Caiaphas, Jin Ha as Annas, Jason Tam as Peter, and Erik Grönwall as Simon Zealotes. 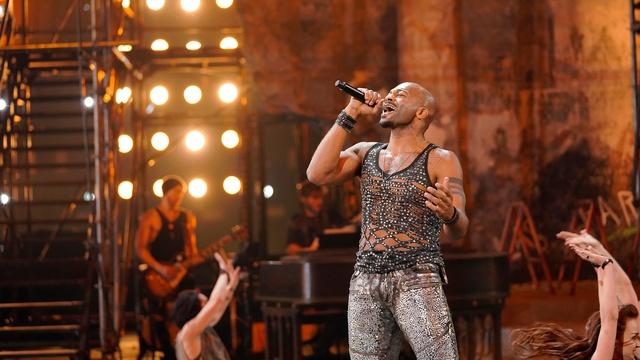