Hercules and Iolaus answered Vlad's call for help to defend his kingdom against vampires. Arriving in Dacia, they were joined by Galen, whose sister Nadia had gone to Vlad's castle and never returned. Soon they discovered the horrifying truth: Vlad was a vampire, and Nadia had long since joined the undead. Nadia managed to turn both Galen and Iolaus into vampires. In a clever move to save his friends, Hercules ate hemlock and gave his tainted blood to the vampires. Thus weakened, Vlad was no match for Hercules. Upon Vlad's death, the others returned to normal. 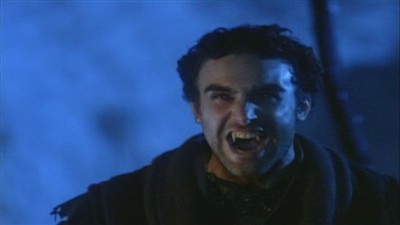