Based on the book by Louis L'Amour and the 1953 John Wayne movie of the same title, Hondo follows the life of Hondo Lane, a cavalry scout living in the Arizona Territory during the 1870s. Hondo had been a Confederate soldier living with the Apaches under Chief Vittorio, but when his wife, the chief's daughter, was killed in a massacre, Hondo joined the Army to help prevent more massacres and the death and destruction that come along with them. 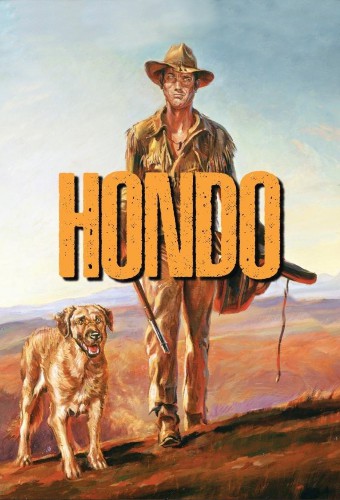 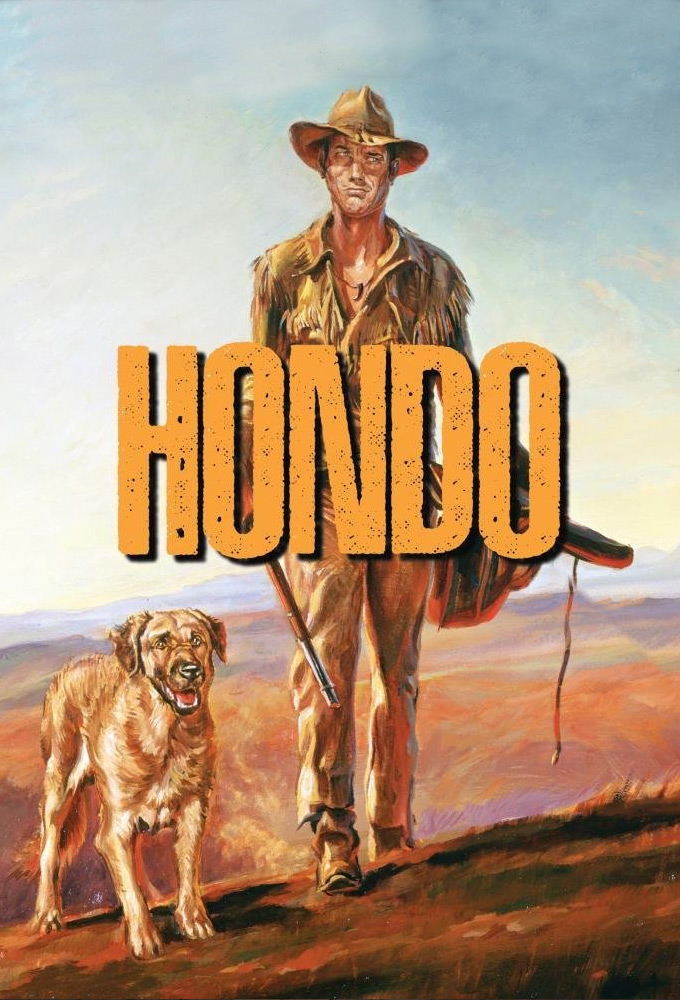