"This sporting comedy provides a novel take on the life and times of young Adam Schwartz (Breckin Meyer, Rat Race, Clueless), an athletics-obsessed sportscaster whose inner thoughts and fantasies are revealed through personal conversations with sports figures. The series focuses on Schwartz as he struggles to come to terms with both his love of sports where there are definite rules and official referees and his personal life, where there are no designated foul lines." "As the occasional voice of a minor-league baseball team, Schwartz takes a brushback pitch when his longtime girlfriend Eve (Maggie Lawson, Cheaters) dumps him, but he dusts himself off and gets back into the dating game with the help of his friends, including the attractive and adoring Julie (Miriam Shor, Hedwig and the Angry Inch), the uncensored David (Bryan Callen, MAD TV), David's driven wife, Emily (Jennifer Irwin, Exit Wounds) and Schwartz' gregarious father, Gene (Richard Kline, Three's Company), the own 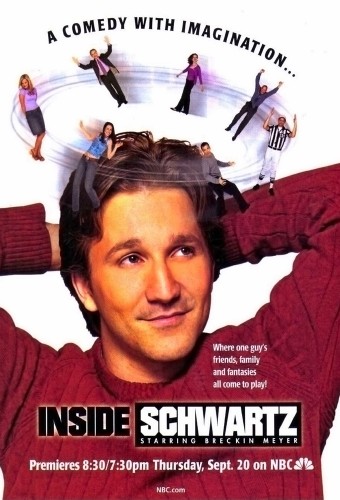 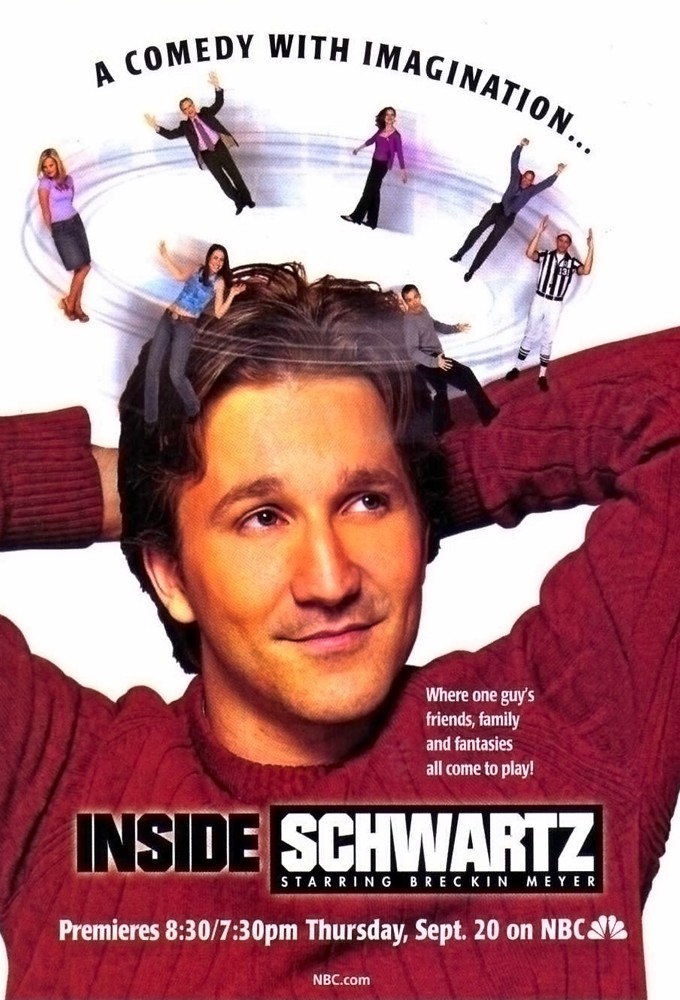