The Shiranui clan have planned for 2000 years to conquer Japan, in retaliation for being banished from the country by the Yamato clan (who eventually become known as the Japanese people). Each member of the clan controls a gigantic robot warrior in order to overthrow the "Yamato Government," as they call it. In response to the threat, Japan's National Security Organization send agent Gentaro Shizuka (Shoji Ishibashi), best described as a singing cowboy, to stop their plans with the assistance of comical, mountain climbing-clad, Goro Kirishima (Mitsuo Hamada). In an unusual direction for such tokusatsu (visual effects) programs, it is not Gentaro but Goro who has the power to become the giant cybernetic hero Iron King by touching the medals on his Turning Hat, and shouting "Iron Shock!" when danger threatens. 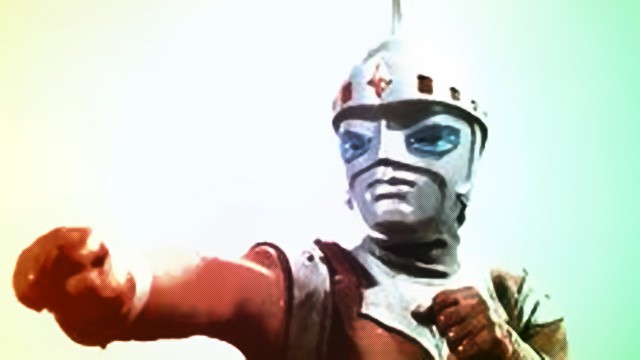 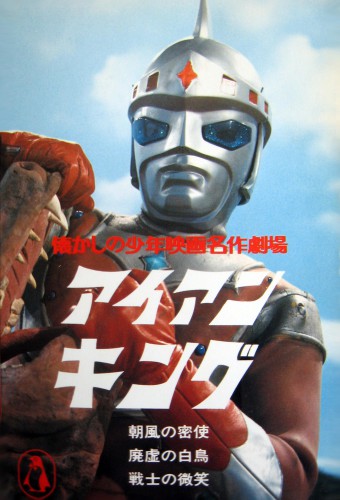 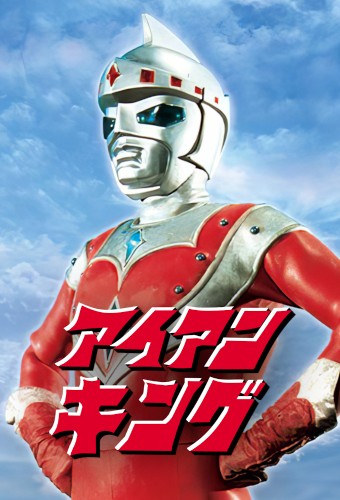 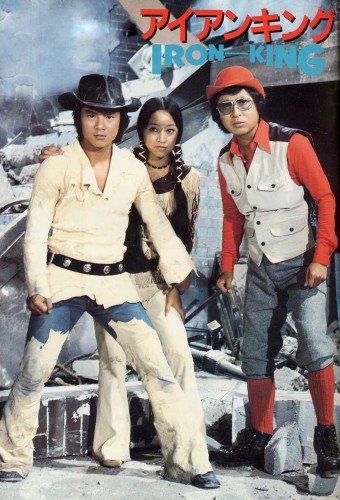 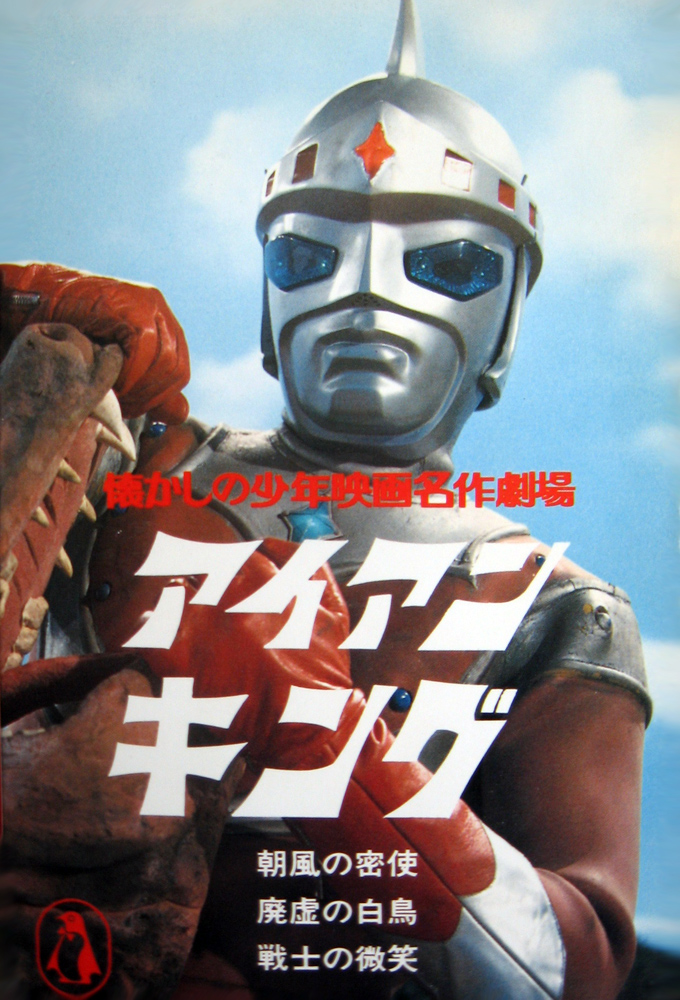