The People Against Judge McIntire

A judge decides to begin a series of lectures about a case that he tried eight years previously, the result of which was that a man was executed. Immediately he starts to receive death threats; but with no clues to help, the Chief may not be able to find the would-be murderer - who may, it appears, have committed the murder in the original case as well. 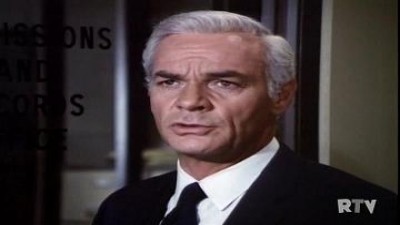