Jack and the Beanstalk: The Real Story

Jack Robinson is a wealthy business man with no time for anything but work. However, a family curse is looming over him - no man in the Robinson line ever lives past the age of thirty. With his upcoming birthday appears the remains of literally giant skeleton and a mysterious woman who claims to have once known the giant. Jack decides to go with her to another world where all is revealed to him along with the story of his ancestor, the original Jack and the Beanstalk. In order to save his own life and the world of the giants, Jack must right the wrongs of the past and return the magical harp and goose that lays the golden eggs to their rightful home 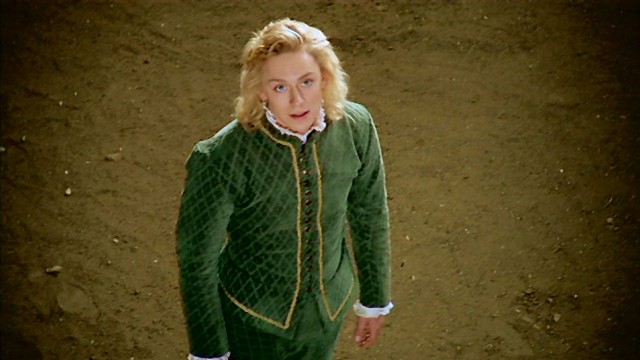 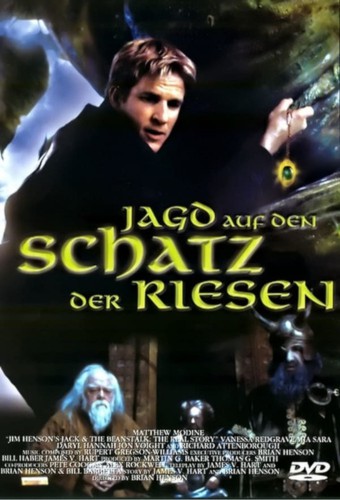 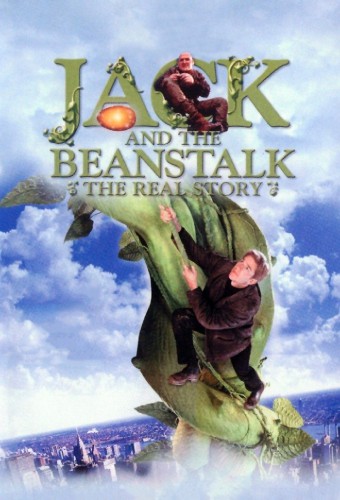 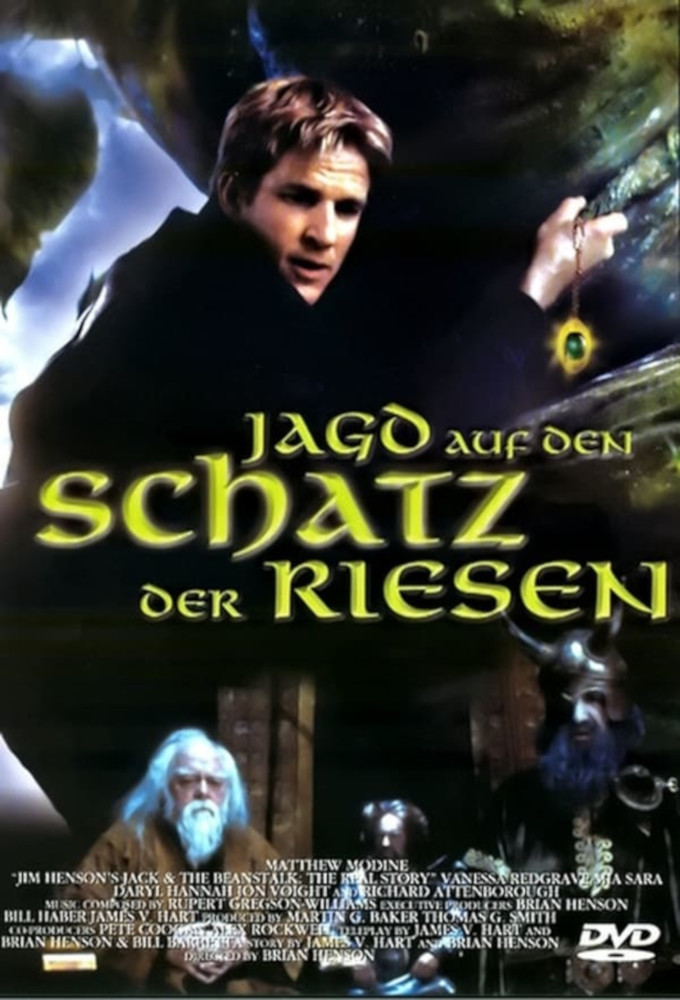