Lt. Harmon "Harm" Rabb, a JG Lawyer who investigates and litigates crimes committed by Navy and Marine personnel, looks into the mysterious death of a female pilot aboard an aircraft carrier. Harm is convinced the female pilot who fell overboard didn't commit suicide, but was actually pushed, with all the suspects aboard the aircraft carrier. 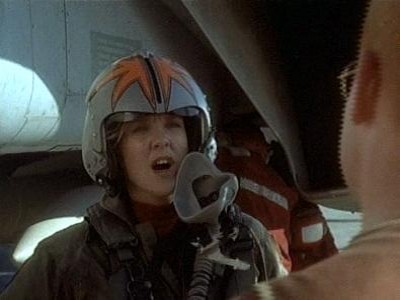