Kappa Mikey is a parody of Japanese anime. Mikey Simon is a teenage actor from Cleveland, Ohio who wins a scratch-off card contest and a trip to Japan to star in the country's formerly popular anime series, "LilyMu." As a result, the show becomes number one in the ratings, and Mikey becomes Japan's biggest anime star. The show focuses mainly on the actors and producers' lives off the set, as Mikey's adjustments to his new environment.

END_OF_DOCUMENT_TOKEN_TO_BE_REPLACED 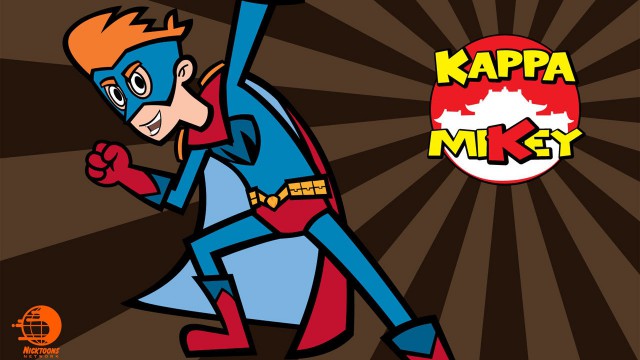 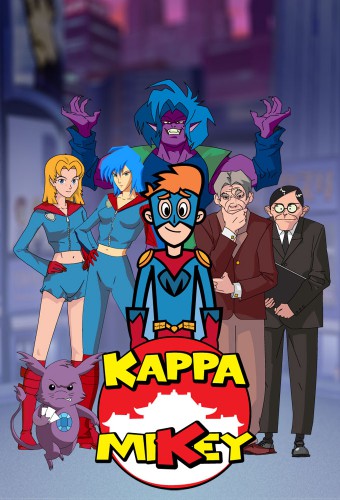 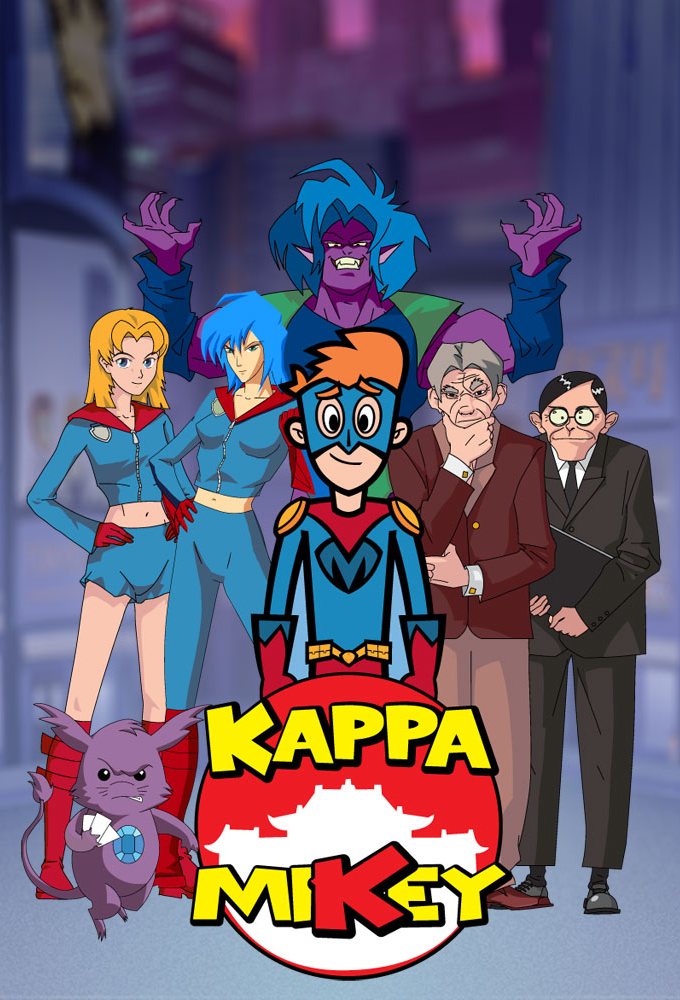