Peter Kingdom is slowly getting his life back on track after the death of his brother six months earlier, but normality is upset when his sister Beatrice moves into his spare room after a spell in rehab. Peter looks into two cases; in one, two sons have returned for the execution of their mother's estate, and in the other, local man Sidney Snell wants to bring action against the local planning authority over a bypass. 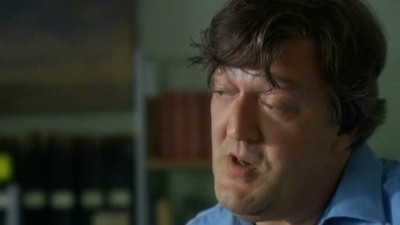