Two-time Emmy Award-winning executive producer/writer David Mills ("The Corner," "ER," and "NYPD Blue") has created NBC's gritty new series "Kingpin." In this stylized drama, the struggles and machinations of a powerful Mexican drug-trafficking family are displayed in graphic detail as they face challenges from both the United States Drug Enforcement Agency and from the dangerous underworld in which they reside. 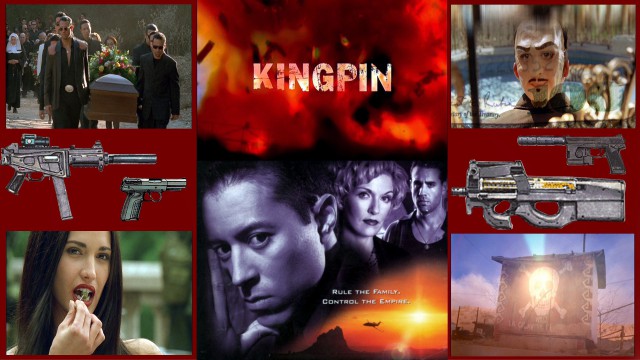 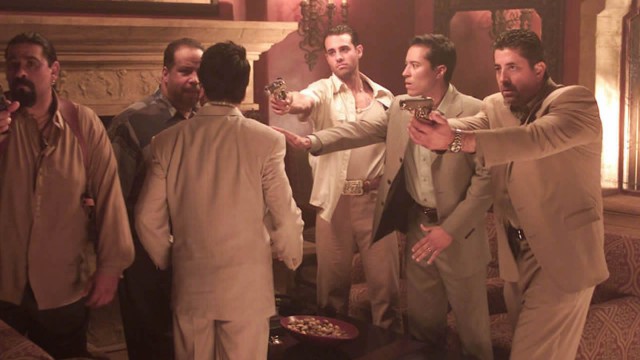 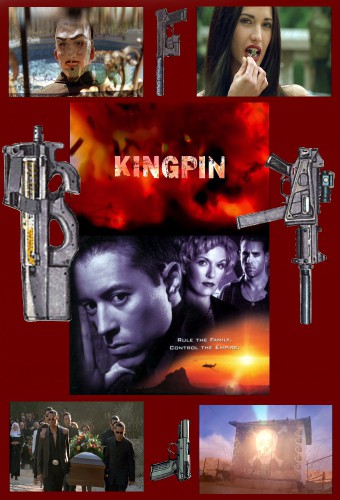 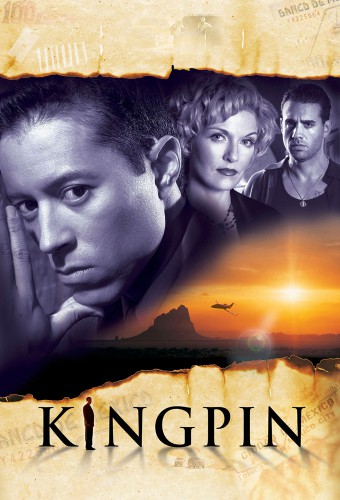 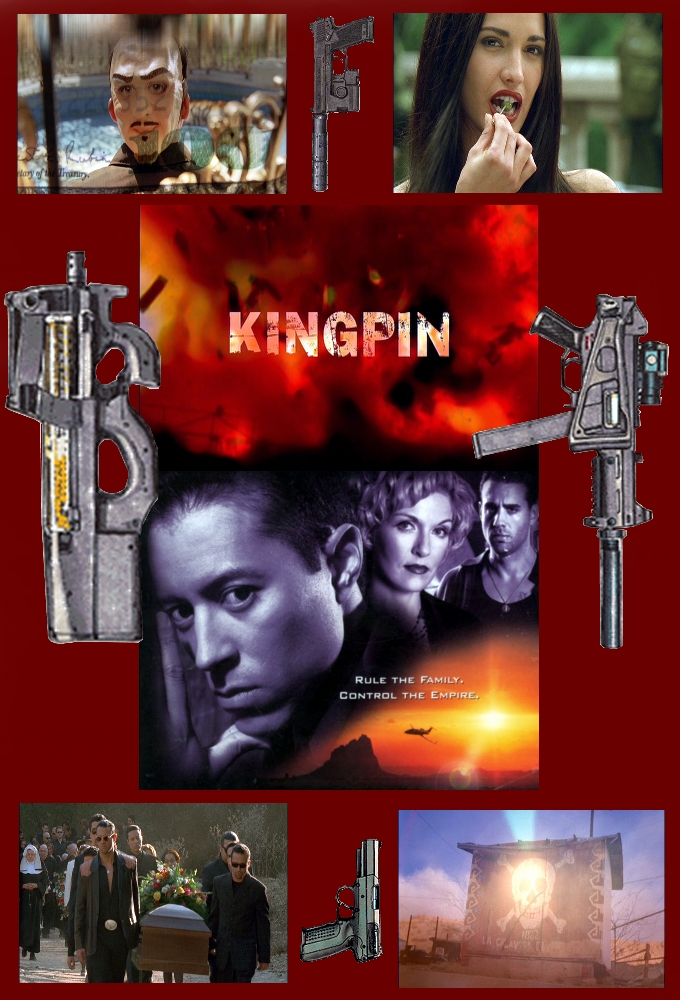