Keita and Kuro are now on deep pursuit of Kuro's brother. Keita cannot believe what he has just seen... Akane is alive and has formed a pact with Reishin. As the battle continues on, Keita and Kuro feel stronger than ever, but Reishin and Akane's Terra is growing by the second. Keita and Kuro strive to defeat them both and to find out what has caused Akane to join Reishin. Despite their efforts, they are defeated by Reishin and become unconscious while appearing dead. 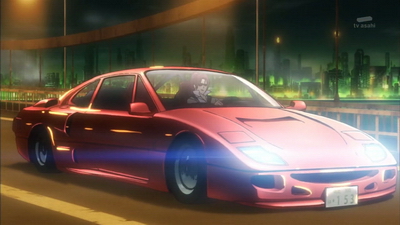