When Tim accidentally shaves off a huge chunk of eyebrow before an important photoshoot, he hopes Jen and Colleen's grooming expertise can fix it. Also, when Gigi passes away, Greg makes an anonymous donation with the money she left him, but later realizes he wants to be recognized for it; John learns firsthand what Gigi's life was like at the nursing home; and Joan honors her mother's memory with unusual jewelry. 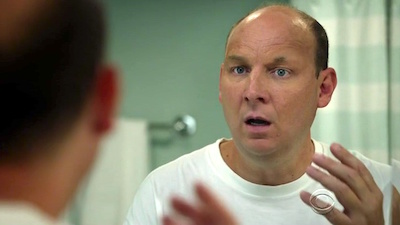