Little Muppet Monsters is a short-lived Saturday morning live action/puppet television series, airing only three episodes on CBS in 1985. The first season of Muppet Babies did so well in the ratings, that CBS decided to expand the series from a half-hour to an hour, pairing Muppet Babies with Little Muppet Monsters. They called the hour-long package Muppets, Babies and Monsters. 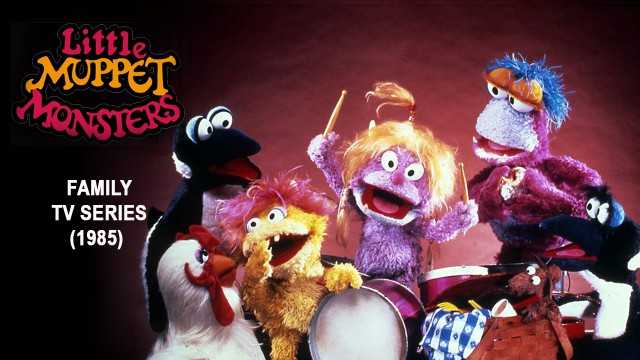 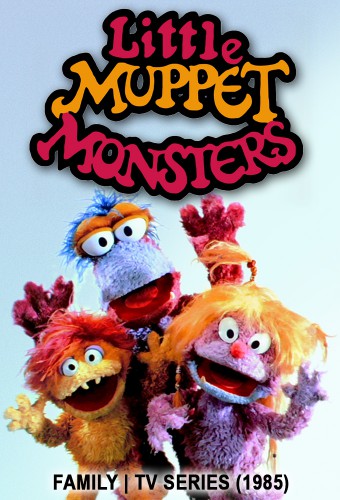 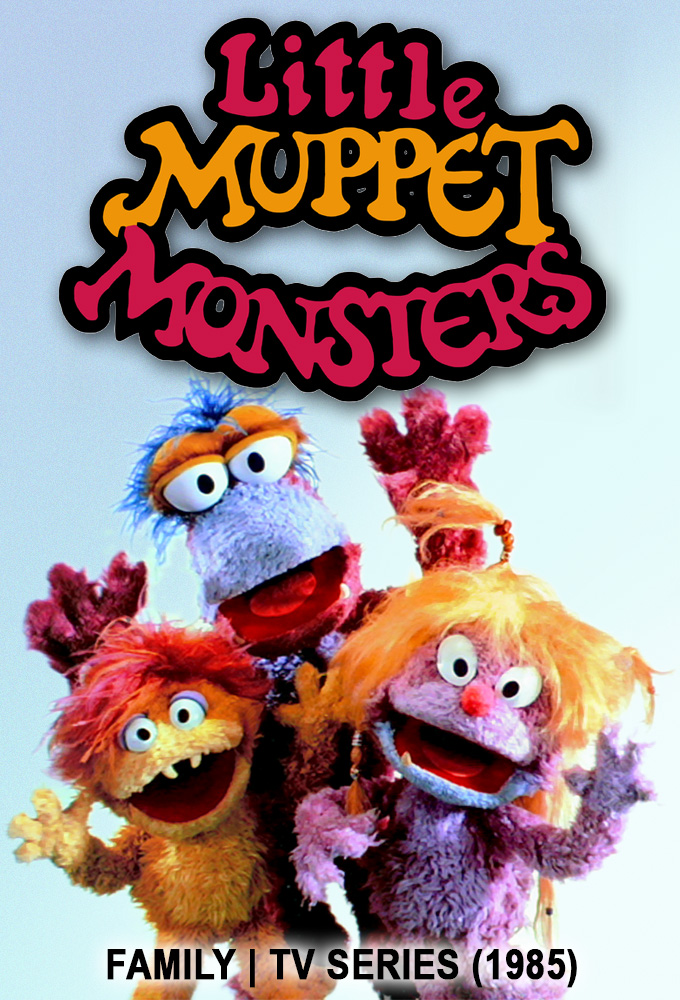