Live Earth was a series of worldwide concerts held on 7 July 2007, that initiated a three-year campaign to combat climate change. The concerts brought together more than 150 musical acts in eleven locations around the world and were broadcast to a mass global audience through televisions, radio, and streamed via the Internet. 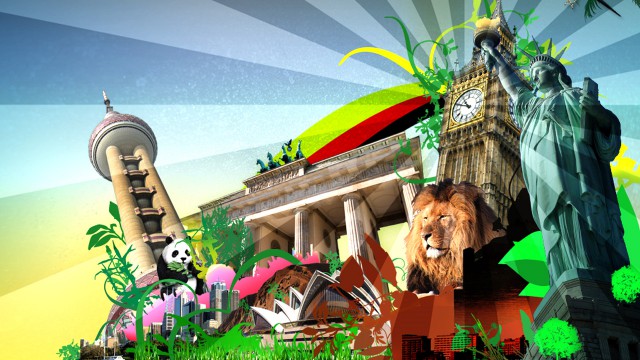