Days after taking office, Senator Sterling is pushed by a determined Jackie to make a life-altering decision to begin his campaign for reelection. As the Senator grapples with this commitment, former chief-of-staff Arthur Peyton goes shopping for a billion-dollar Democratic candidate while the Republicans anoint a wealthy businesswoman of their own to run in California. Elsewhere, Leon struggles with his relationship with roommate Laura Chandler who is Sterling's media adversary. William Russ also stars. 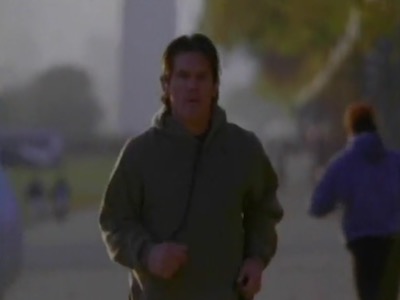