At the sentencing hearing, Neil still maintains his innocence, and is sentenced to life in prison without the possibility of parole. Later, Neil is attacked in prison by a man with a knife, and is terrified for his life. Justine and Arnold try to convince Julie to reveal Richard's whereabouts. Eventually, she gives in and arranges a meeting where Richard tells Ted that the tape is in Richard's office safe. Ted takes the tape to his office, and everyone gathers around to watch it. They see Neil with Jessica and watch him leave while Jessica is still alive. Later, another person enters the room and Justine whispers, "Oh, my god!" 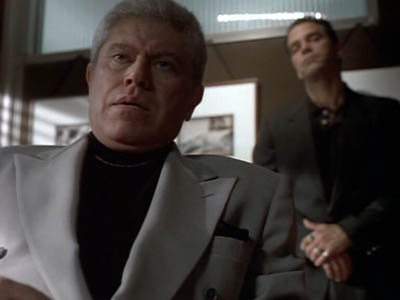